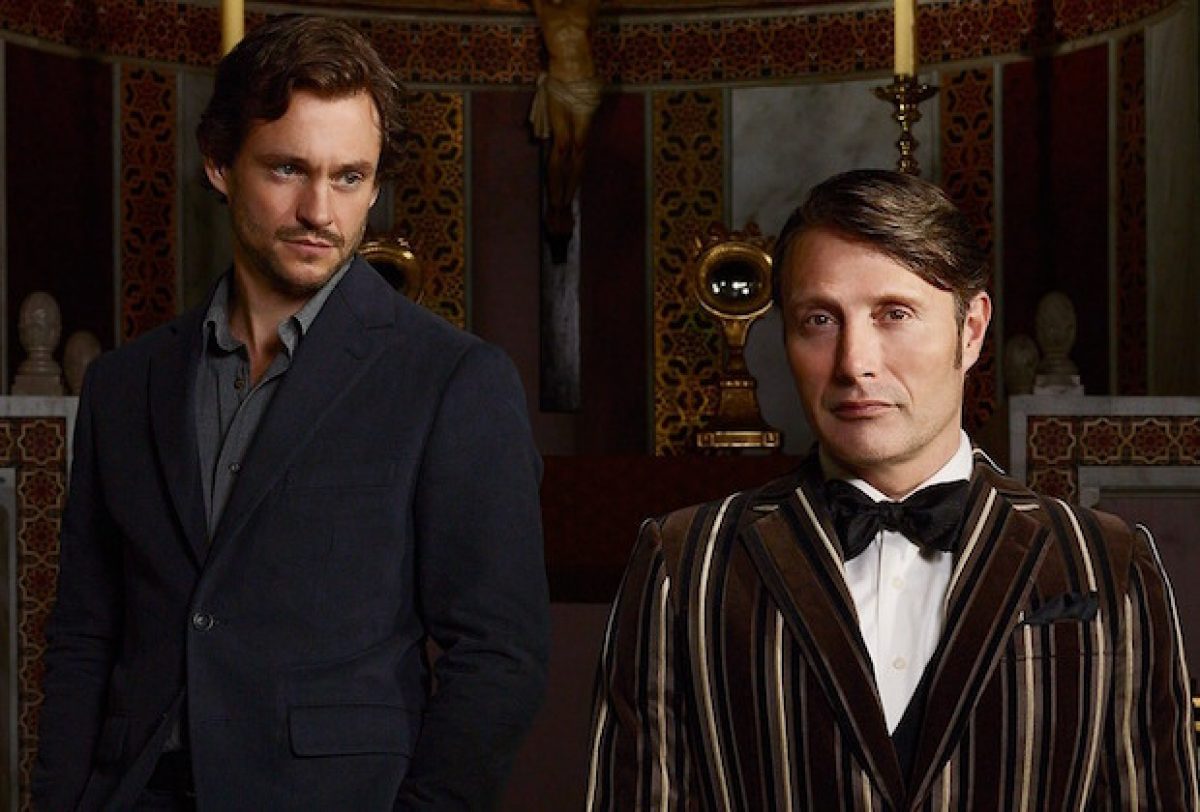 The American Psychological horror series Hannibal concluded its third season back in 2015, and fans are extremely excited to know the possibility of ‘Hannibal Season 4’.  According to the latest rumors, the show will return soon, and there might be a movie as well.

Developed by Bryan Fuller, Hannibal was a pretty good hit, however, because of illegal downloads, the rating fell and as a result of that, Hannibal was canceled, however, the possibility of Season 4 is still very high. Back in 2017, Hugh Dance revealed that the show might return for season 4 and 5 in the future, and in the same year, it was also revealed that they created a new story which received positive reactions from the cast.

We have gathered all the recent updates and information regarding the show, so here is everything you need to know about Hannibal Season 4.

What is the Plot of Hannibal Season 4?

The story of Hannibal revolves mainly around two characters, William Graham, an FBI profiler, and Dr. Hannibal Lecter, a forensic psychiatrist. Jack Crawford, the Behavioral Science division’s head recruits William to investigate a serial killer who happens to be from Minnesota. William has a very tough responsibility on his shoulders, so Jack appoints Dr. Lecter to supervise him, however, Lecter himself is the serial killer.

Cannibalistic in nature, Lecter is working inside to manipulate the FBI, however, he was drawn towards Graham because of his ideologies towards the murdered. Threatened by the new forming bond, Lecter tries his best to convert Graham into a killer as well.

The official story of season 4 isn’t revealed yet, however, rumors say that the famous novel centering Lecter might get adapted while according to other theories, season 4 might go for the timeline before the ‘Red Dragon.’ In an interview, Bryan Fuller revealed that they were aiming for a parallel structure for season 4 where Chilton would return back to his post, and the story will be more like a modern version of ‘Silence of the Lambs.’

Hannibal Season 4 might return as a movie, and despite not ruling this possibility out, Mads Mikkelsen did stress the fact that the show works better in TV medium, and that it’s not something that could be concluded in a 1-hour movie, so the chances look slim.

The cast of Hannibal Season 3 includes:

All the major characters are expected to return for their respective roles in season 4.

All of the previous three seasons have produced 13 episodes each, and the new season is expected to follow the same pattern.

When is Hannibal Season 4 update?

Hannibal Season 4 is expected to release near the fall of 2021 or early 2020. The show is yet to be renewed, so we will have to wait for a little longer to get the confirmation.