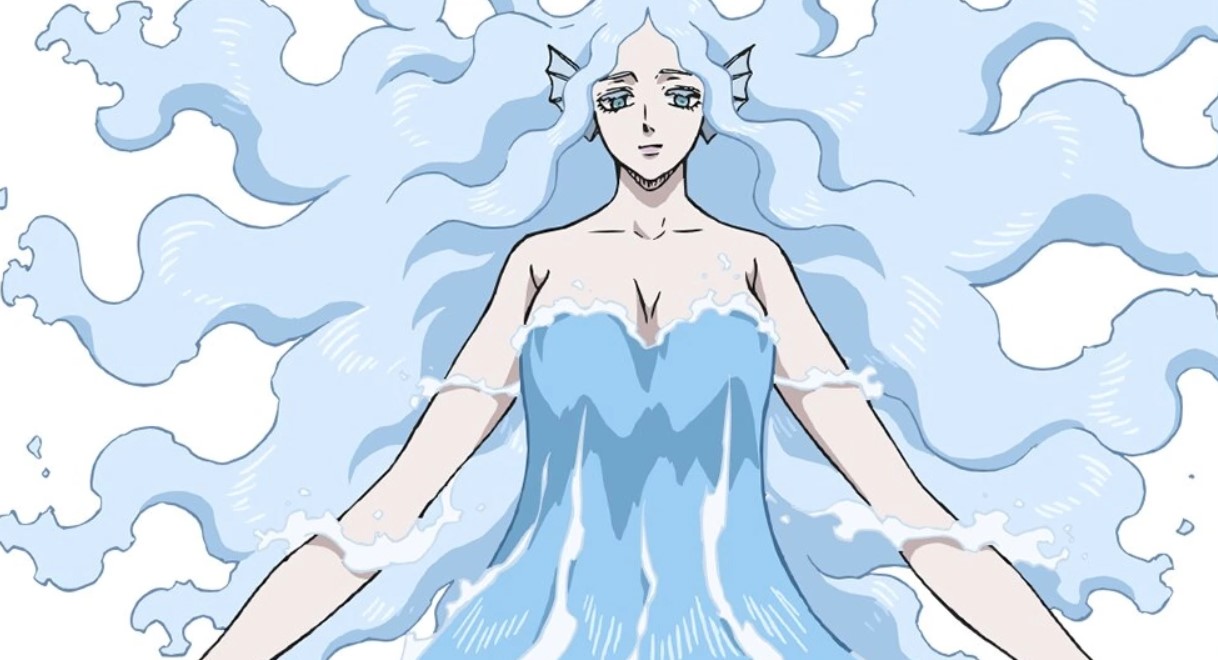 The fight between Lolopechka, Noelle, and the devil Megicula Vanika still continues where the two are facing difficulties to take down the devil. Noelle attacks are not making effects on Vanika who told her she like her spirit to end there and Noelle replied that she won’t let Vanika kill anyone.

Lolopechka unleashes a point-black sea dragon trying to swallow Vanika who blocks it with the red beast. Vanika told her its pointless her attacks won’t work because she is at a different power level than her.

In this post, we are going to talk about the Black Clover Chapter 256 a recap of the last chapter. Vanika asks Noelle what was her name and she plied that she is Noelle Silva a Clover Kingdom Royal and a magic Knight with the Black Bulls.

Medical take over and decided not to kill Lolopecka for now but Vanika thought it will be better to destroy the wisdom of the Heart Kingdom. Allow me to take you to the latest update of Black Clover below.

Black Clover Chapter 256 will be released on Sunday, 5 July 2020. Black Clover chapters might keep on changing its weekly schedule release, sometimes it will be released on Friday if early or Sundays if late. This post may contain the spoilers of the next chapter, so if you do not like the spoiler you can skip them. Take a look at the recap of the last chapter below. 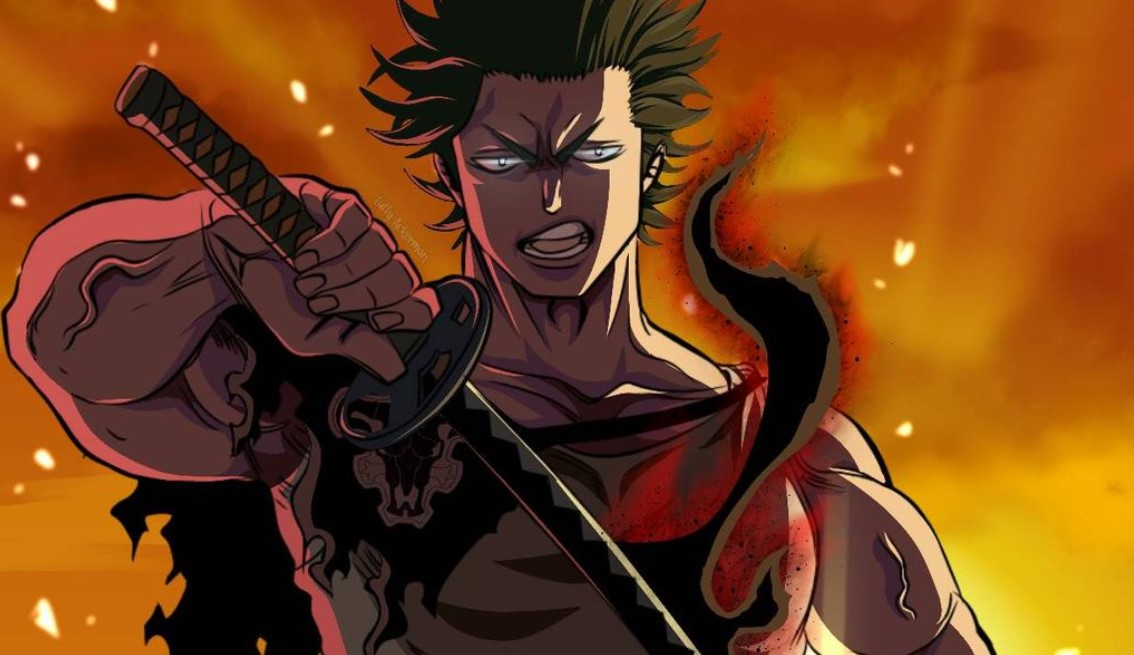 Vanika is carrying Lolopechka and Megicula suggested that they must take Lolopechka to the Spade Kingdom because they don’t need anything in the heart Kingdom. Vanika said that she has fought with a lady in an armor-like Noelle in the past where she took a little kid (Noelle) as a hostage and Acier got really strong and if they take Lolopecka as hostage Noelle will get stronger.

Noelle notice that Vanika’s magic is swelling, suddenly Vanika flies with Lolopecka in the sky she created a cursed magic bomb in one of the Dark Disciples. Vanika told all the magic knights that the whole rea is going to be blown and leaves a message for Noelle that she will be waiting for her in the Spade Kingdom with Lolopecka.