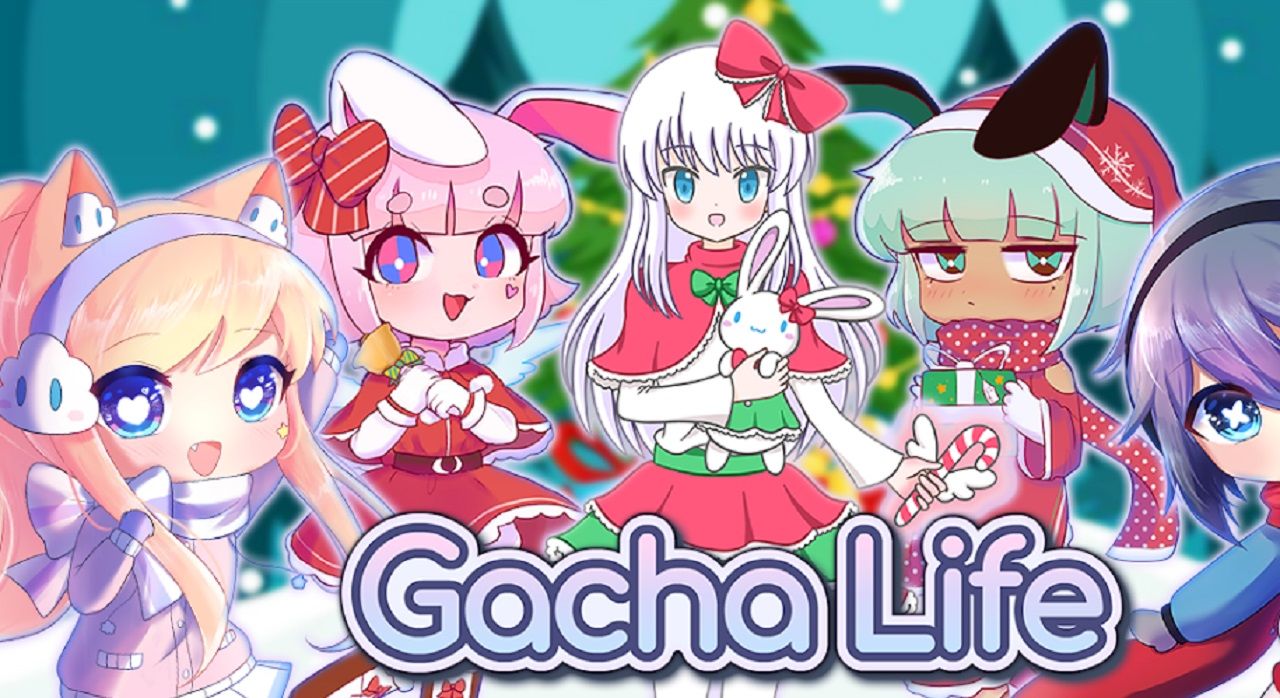 Lunime’s newest game Gacha Club has finally released, and if you haven’t already downloaded the game, then this might be your chance now. The initial reactions from the fans have been positive, and it is mostly because of all the new changes and improvements that the developers have made over Gacha Life. According to the latest rumors, the developers will be considering the early reactions and will be coming up with more exciting features, and we are looking forward to that.

If you are clueless about the game and are tired looking for answers then, worry not, as we have gathered all the recent updates and information regarding the game, so here is everything you need to know about Lunime’s newest Gacha Club.

The new game in the Gacha game series, Gacha Club has finally made its way into the market in June, and fans of original Gacha Life are extremely excited for all the new changes and improvements over the first game. As already revealed earlier, the developers merged the Gacha Life 2 and the Gacha Club to make it one big game that will keep the players busy and entertained for a long time.

According to the official website of the game, the new club represents the official club which roofs all the Gacha Summoners in the world, and they have made several changes from the original game, some of which are:

According to the official announcement, the features of Gacha Club are as follows:

When is Gacha Club update? On which Platforms is it available?