The fight between Lee and Rohit still continues with Rihito who has suffered a lot of injuries. Lee wants to show Rihito the ninja way and he is the heir to the legacy of great ninja masters. The great masters include master Kakashi, Akakage, Hatori, and Jiraya.

This week’s post is about Kengan Omega chapter 68 Spoilers, and a recap of the last chapter. Lee wants to face master Kuroki Gensai as he believes that his ninja way cannot be defeated by Rihito and others. Take a look at how will the fight continue down here.

Kengan Omega chapter 68 will be released on Thursday, 9 July 2020. Every Thursday new chapters of Kengan Omega are released. Watch out for some possibilities of next chapters spoilers when you continue. 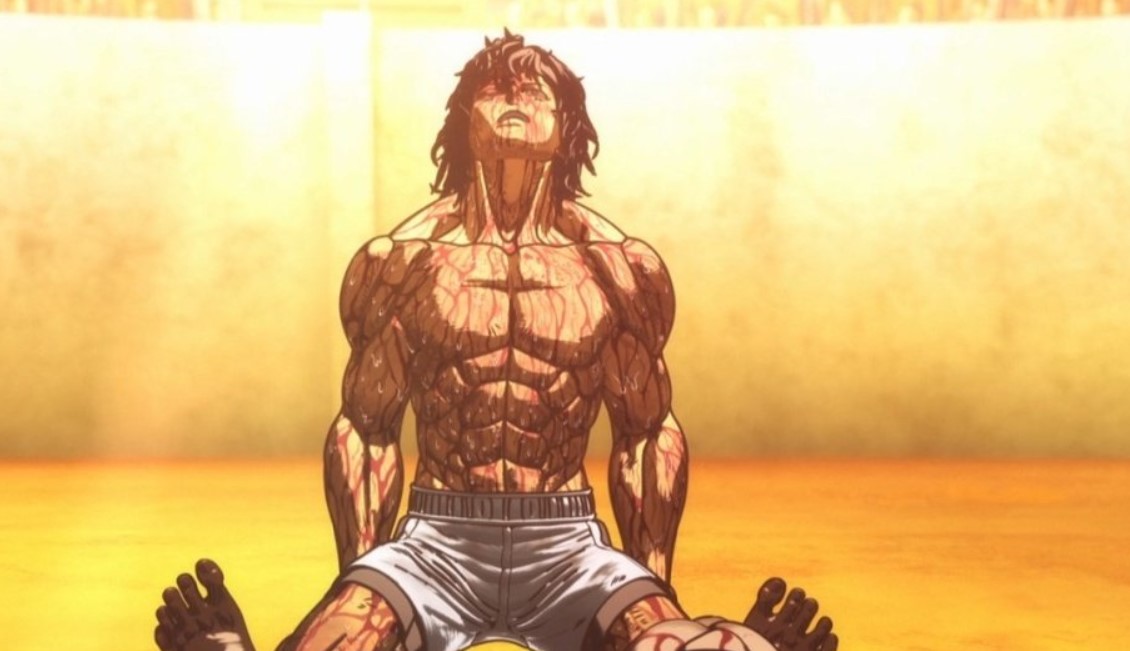 Rihito gets furious hearing that Lee wants to face his master he starts to throw quick jabs and uppercut. Lee managed to dodge all of the Rihito’s attacks using Tai chi moves and Rihito tries to combine some kicks and punches. Lee managed to find an opening and land a powerful uppercut that landed on Rihito’s neck. Rihito started coughing blood from his mouth.

Lee landed another kick that manages to cut Rihito’s thigh and Rihito is confused while unable to attack back to Lee’s ninja way. Toyoda commented that even though if Rihito knows the trick he won’t be able to predict the ninja moves. Rihito is exhausted he needs to keep up with Lee’s pace or he will end up falling in his tricks.

Lee unleashes his new falcon style ninja art which is a fierce attack formation. Rohit still trying how to defend or attack surprisingly Lee uses his palm of the hand to attack him. Rihito manages to dodge the attack but Lee attacks quicky with round kicks and ended up punching Riohito’s face. Rihito is badly injured bleeding all over his body and still receiving the beatings.

Lee attacks again with all his attacks landing on Rihito but he won go down so easily. The devil lance Kuroki Gensai is witnessing how Rihito is getting beaten while he is waiting to see if Lee’s words become the truth. Kuroki commented that Rihito’s opponent is just incompatible just like him.

Here are Some of Ways to Read Kengan Omega Chapters