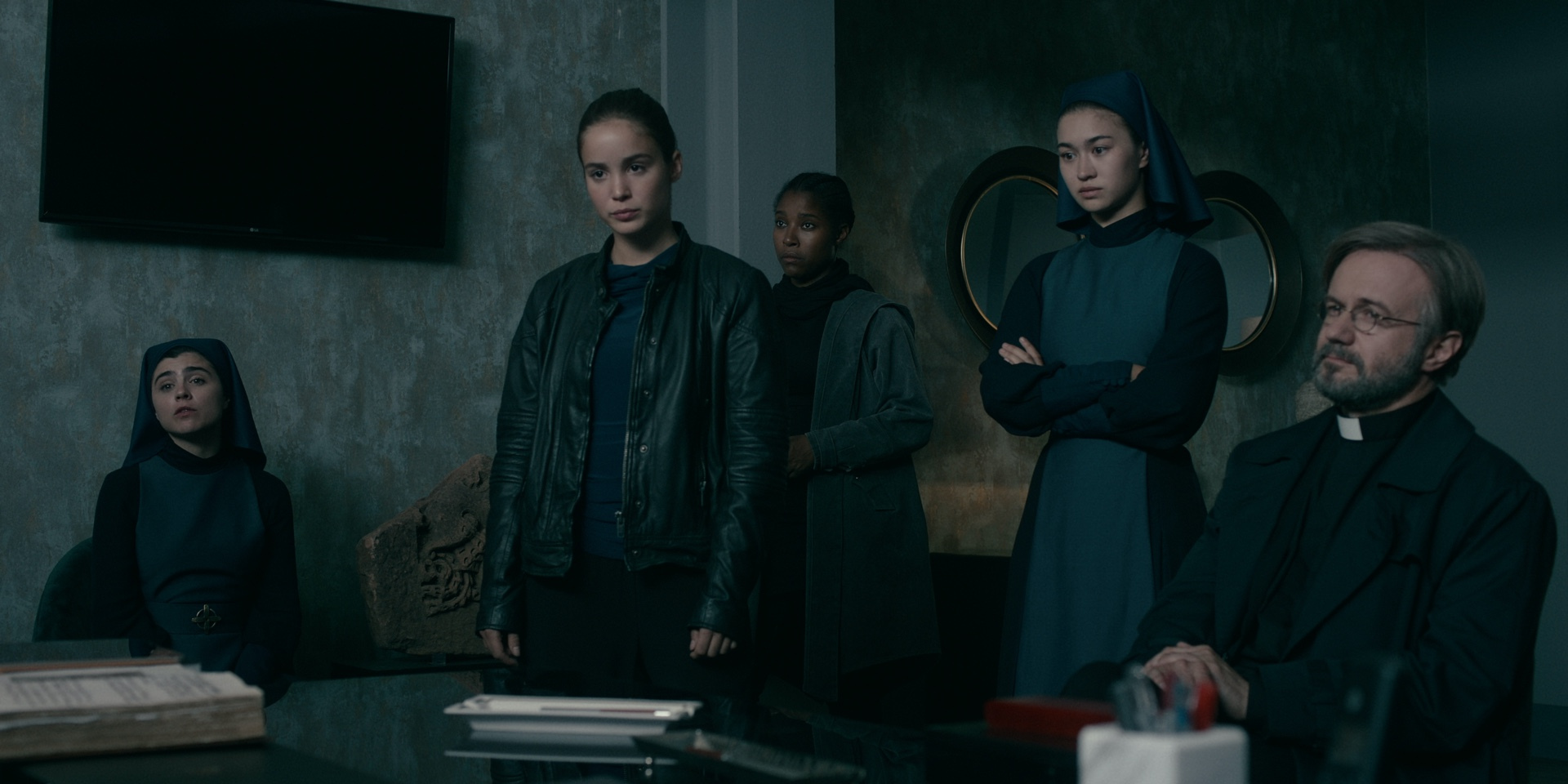 In this article, we will discuss all the updates associated with Warrior Nun Season 2. The Netflix fantasy supernatural drama was released with its very first season on July 2, 2020. The show is directed by Simon Barry and it is based on the comic book character Warrior Nun Areala by Ben Dunn. The show was originally planned to be made as a feature film but with Netflix’s services for the first season, it was reconsidered to be released as a TV Show. The show has been well received by the viewers so far and as they wanted to know more about Warrior Nun Season 2, So in this article we are going to discuss all the updates associated with Warrior Nun Season 2. Here is all you need to know.

Based on Warrior Nun Areala by Ben Dunn, the TV Show adaptation was released with its very first season on June 2, 2020. As of now, the response of the show has been good so far and the creator of the show Barry even hinted that he has already planned till 5-7 seasons of the show. He even revealed in an interview that he will start the production for a second season soon. So all the Warrior Nun fans reading this article the good news for all of them is that the show will definitely get a renewal for sure, but we will have to wait for an official word from Netflix.

Netflix has not announced anything related to the update of Warrior Nun Season 2 yet, so as of now we cannot give you any update regarding the update of Warrior Nun season 2. But if we have to guess date we will say that we might have to wait for 2021 to witness Warrior Nun Season 2. The second season is most likely to arrive by July 2021. Still, we have to wait for an official word on this if we receive any updates from Netflix regarding this we will keep you posted.

The show mainly focuses on the story of a 19 years old woman who wakes up in a morgue with a new lease on life and a mystical artifact implanted in her back. She soon discovers that she is the part of an ancient order and they have been tasked to fight the demons on earth and the powerful forces representing both heaven and hell want to find and control her. The first season was released on July 2, 2020. The show is created by Simon Barry Produced by Zack Tucker Gangnes, Peter Welter Soler, Matt Bosack, and Todd Giroux. And the cast includes the following actors.