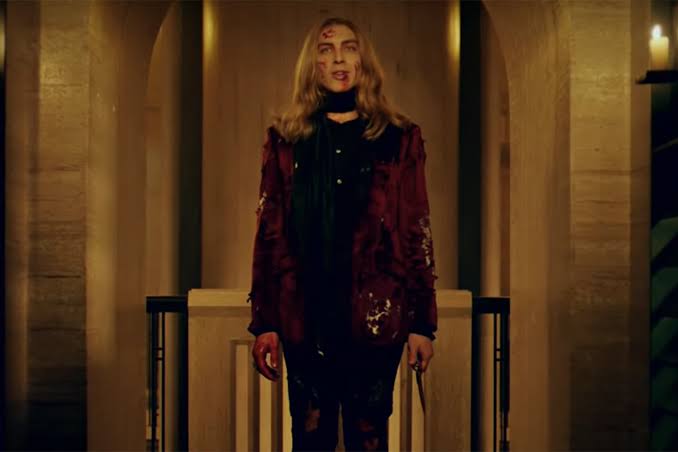 The long-running dystopian horror series is returning for Season 9 pretty soon. FX and Ryan Murphy, together have worked in creating the anthology series called American Horror Story. Season 9 returns this fall, with scant details. Unfortunately, we haven’t been provided many details on Season 9 of AHS, but we do know a few things here and there.

Season 9 is titled, American Horror Story: 1984. The theme of the upcoming season is a slightly different one. There is no dystopia involved, no George Orwellian novel,  1984 references. But the series is to serve as a homage to the slasher films of the 1980s, like the Friday the 13th franchise. For 1984, both Evan Peters and Billy Eichner are returning. Both the actors have appeared in all eight seasons of the show. It is pertinent to mention here that  Billy Eichner also starred in the famous “Cult and Apocalypse.” The stars have officially confirmed their return for Season 9 of AHS.

Also announced by Murphy, this February was that the Olympic freestyle skier Gus Kenworthy was cast to play returning AHS cast member Emma Roberts’ boyfriend. Murphy teases AHS updates on his social media. At the time of announcing season 9 titled, he posted a cryptic teaser of an anonymous girl being chased through the woods by an imposing figure who was carrying a large knife. But that’s all we’ve known so far about AHS 1984.