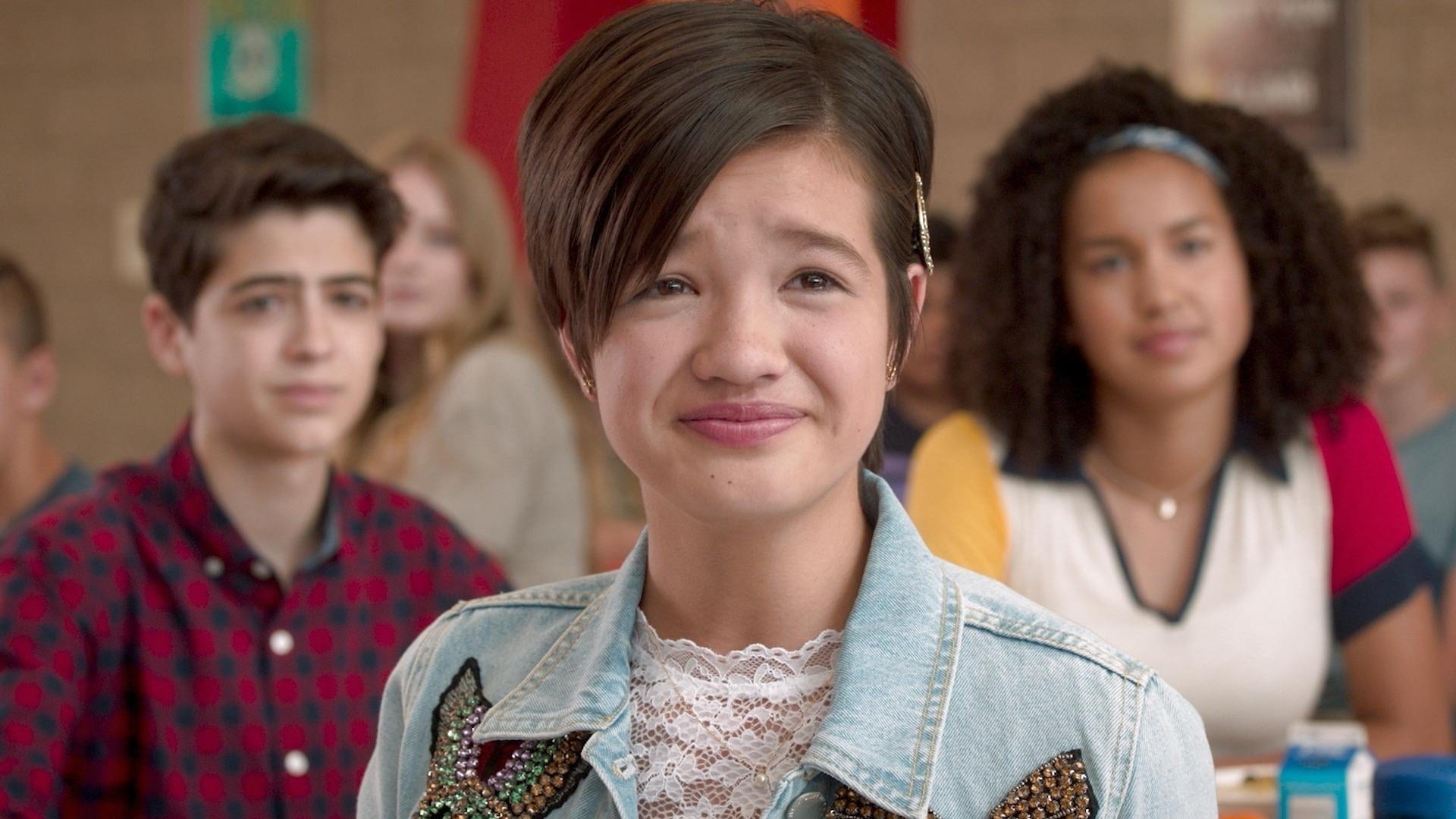 In this post, we are going to talk about Andi Mack season 3 episode 18 update, where to watch, and spoilers. Now that we have got into another week, Andi Mack fans would be going mad over their next installment of the story which they have been following, whose center is a teenage girl Andy! Before we go on to talk about the next episode, we should know that Andi had to go through a lot in the last episode, including an opportunity that could change her life. Also, we saw Cyrus taking the matter of Amber and Jonah’s relationship and discussing it to Amber. Additionally, we saw Buffy meeting Marty’s ex, and it would not have been weirder.

The show is available on Disney app and website as well, where viewers need to provide cable TV subscription details which have Disney channel in the pack. Moreover, there are many streaming options like Roku, Hulu, Sling, and DirecTV Now to watch Disney channel at the discussed time to watch Andi Mack.

In the upcoming episode, we will see Andi making a big decision about her life, and I hope she does it right and does not mess things up. On the other hand, TJ will be in a problem, that too because of his good gesture towards Buffy. Also, Amber and Jonah’s relationship would be seen, where Amber will be asking for more space for herself.