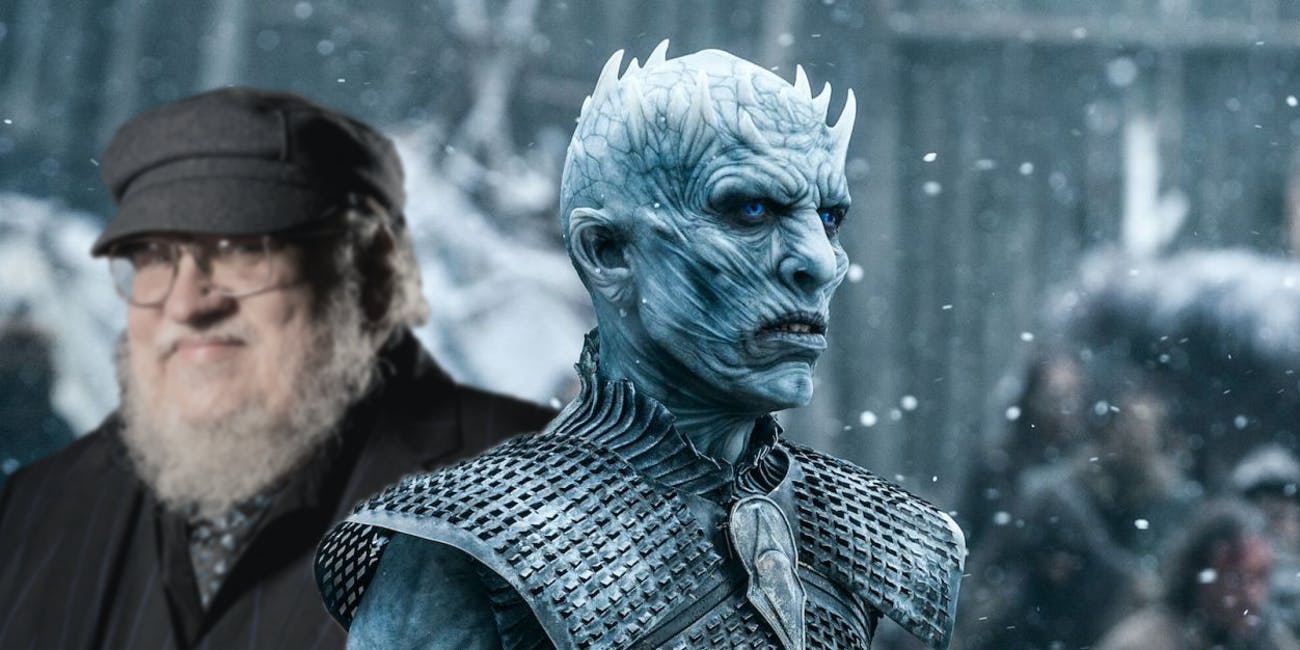 Filming for Game of Thrones prequel began in Italy yesterday, and that only means more spoilers will be coming our way. This time around, we have information on House Stark. Previously, it was confirmed by George R. R Martin that House Stark will be very important to the upcoming Game of Thrones prequel and we’ll also see lots of Direwolves being featured. It seems we’ll go down to the roots of this legendary house, and see how it was created in the first place.

In the filming yesterday, some of the Stark men were spotted and they looked quite different from how we’re used to seeing them in Game of Thrones. For one, the sigil of House Stark has been completely redesigned to match the legendary era of the Age of Heroes.

Thanks to @Gotlikelocations on Twitter, the new sigil of House Stark was seen, and it looked very unique. You can check it out for yourself below:

Only shortly before sunset the prop boat came out of the grotto again to go back to the production's second base in the port of Gaeta. This time the boat's crew was in costume and the banner (which might be an early Stark one?) revealed. #Bloodmoon #Gaeta pic.twitter.com/WYRFn3aJMT

As Martin said earlier, the Starks won’t be a major house in the prequel series because there will a hundred Kingdoms at that time. However, House Stark will still be very important, and we’re very excited to see more of them in the upcoming series.

Are you excited about the Game of Thrones prequel? Let me know in the comments section below!