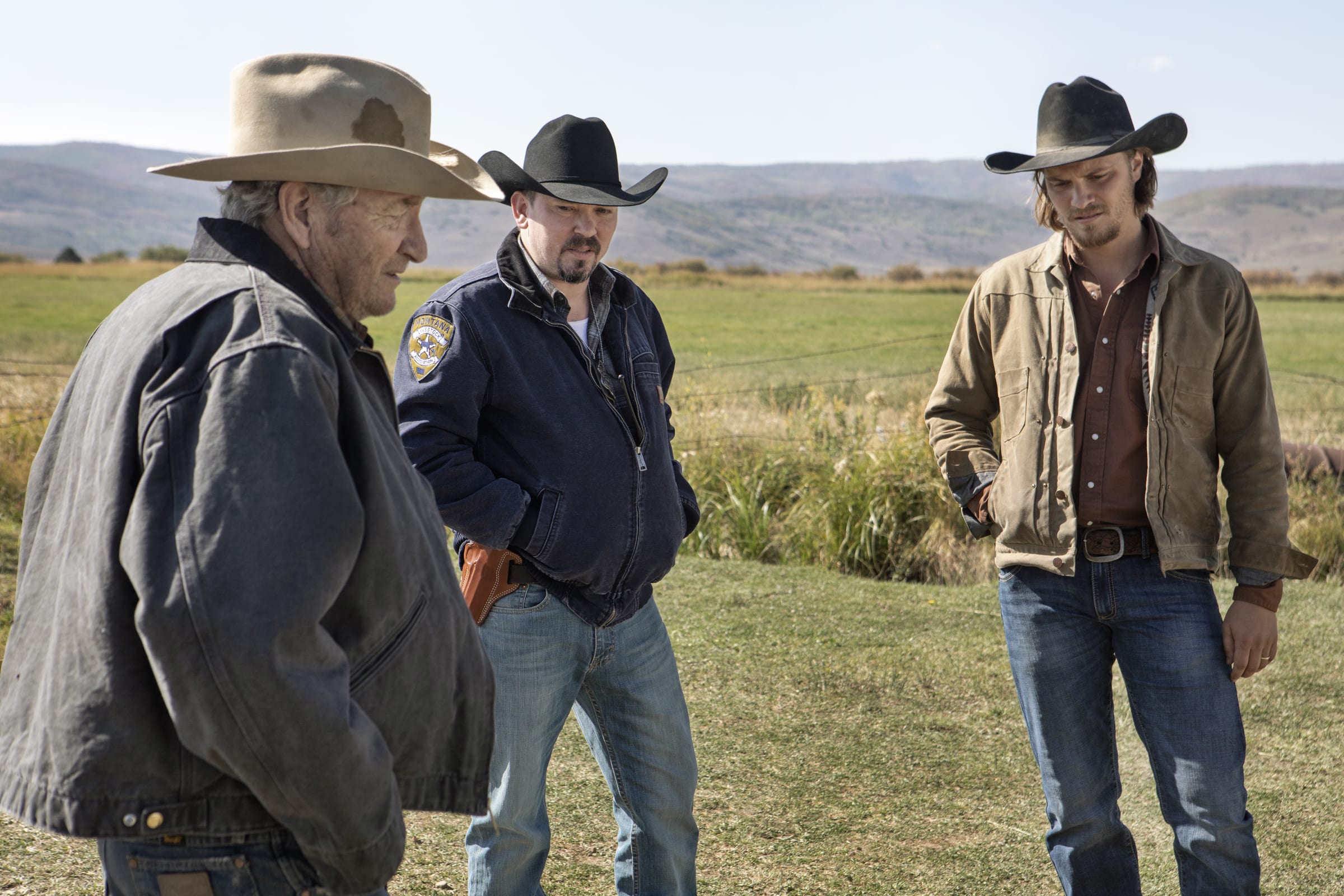 The second season is back with all the action we wanted, and we are already in the fourth week now. The last episode was interesting, as we saw Rainwater making an alliance with Jenkins, and their aim was a big business deal. While it was a pretty good idea, it did not turn out successful.

Their alliance soon faced problems as they had a lot of other powerful foes to deal with if they wanted to get the big deal. Hence, they will have to use their brains and power to accomplish their goal. Also, Beth and John were busy with their new political candidate in making. All of that has happened so far, and let’s now discuss the next episode!

The show is available on the Paramount app and website too, and it will only help you if you provide cable tv subscription details having Paramount Network subscription. Furthermore, several other platforms like FuboTV, Philo, Roku, Sling, DirecTV Now are some other options to stream Paramount channel to watch Yellowstone.

The next episode will feature a direct hit on Yellowstone, as John’s enemies will be trying to do everything they can to harm him. I think due to the pressure, he will be making an unexpected alliance, and I hope he does not have to pay for it later. Moreover, Kayce will be serving as a livestock officer for the first time!