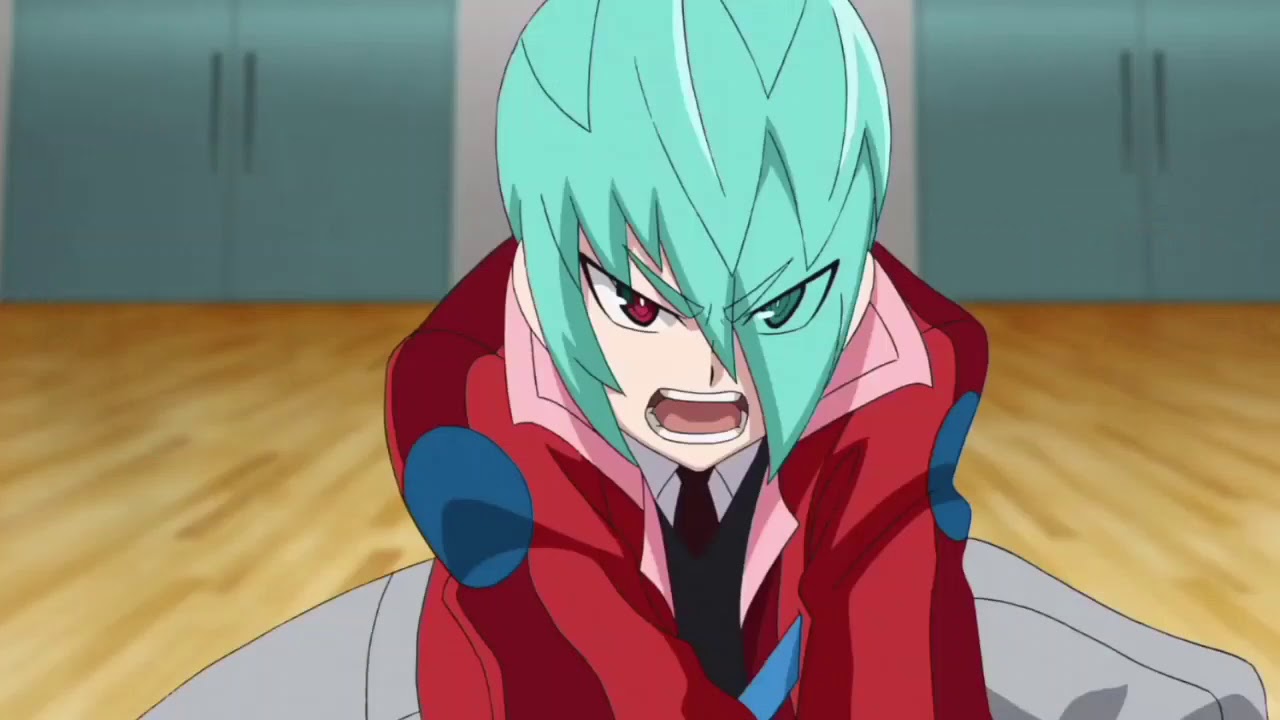 Beyblade Gachi’s last episode was pretty amazing, and those who have seen it will know that there is more to come in the next episode. Before we go any further, let me inform you that this post has spoilers for the anime and if you don’t want to be spoiled then you should click away right now. With that out of the way, let’s begin.

The previous episode was titled “Drum vs. Delta!”. The episode aired on the CoroCoro Channel on Youtube on July 12, 2019, at 4:00 pm JST. In the episode, we saw Dante recalls the time when he arrived at BC Sol, and when he first met and battled against Delta. Delta won the first time.

In the episode, we see that Dante fights against Delta once again but, loses. Delta also reveals Erase Diabolos Vanguard Bullet. It comes as a major shock to everyone. Dante, as we know, isn’t ready to give up so, he gets ready to fight Delta once again.

The title of Beyblade Gachi Episode 16 is, “Bey of The Devil! Diabolos!” In the episode, we see will see the continuation of the battle between Dante and Delta. It will be Grand Dragon Sting Charge Zan vs. Venom Diabolos Vanguard Bullet. It’s going to be another brilliant episode, and I can’t wait to see it. Dante has that never give up attitude and he will know that it is about time that he puts an end to this once and for all.

The episode will air on July 19, 2019. You can watch the episode on CoroCoro Channel on Youtube.