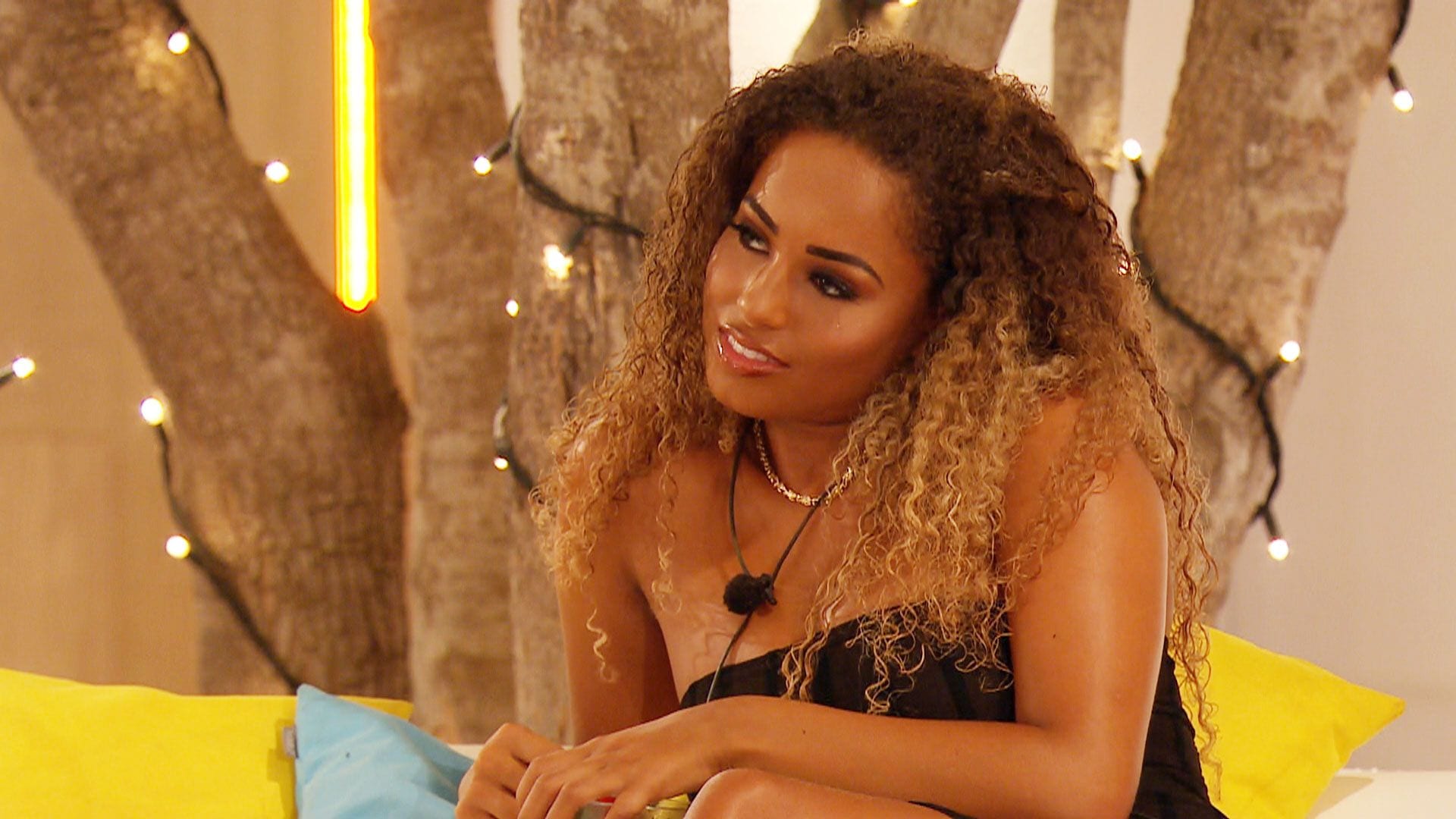 In this post, we are going to talk about Love Island season 5 episode 49 update, where to watch, and more details. We all know that American fans have to wait till Saturday to watch new episodes, so we will keep this post spoiler-free considering they can also read the article. We have seen a lot of drama in the show already, and now that we are into some last phase weeks, it has become more interesting. Everyone wants to win, to get the winning prize and the fame, and even the viewers are keen to see their favorite contestants winning. Only time will tell who would be winning, but till then, keep speculating.

The show is now 48 episodes deep into the fifth season, and the 49th episode of Love Island season 5 is projected to release this week. The 49th episode of Love Island season 5 is scheduled to air on 21 July 2019. The show is aired on ITV2 channel every day at 9 PM BST in the UK. The upcoming episode will be Episode 42 as there have been seven Unseen Bits episodes so far, which are not part of the regular broadcast. So, lag of seven in actual episodes and a total number of episodes.

The show can be streamed online too, and the easiest option in the UK would be ITV Hub, which is streaming service by ITV network. It will let you stream all the episodes of Love Island which have been broadcasted till date. Not just that, it will also provide live streaming of Love Island while it airs on ITV2.

The American viewers will have to wait for Saturday to come if they want to see new episodes. Therefore, they will also have to make sure they do not get any spoilers during the weekdays or their binge-watching experience would be spoiled!