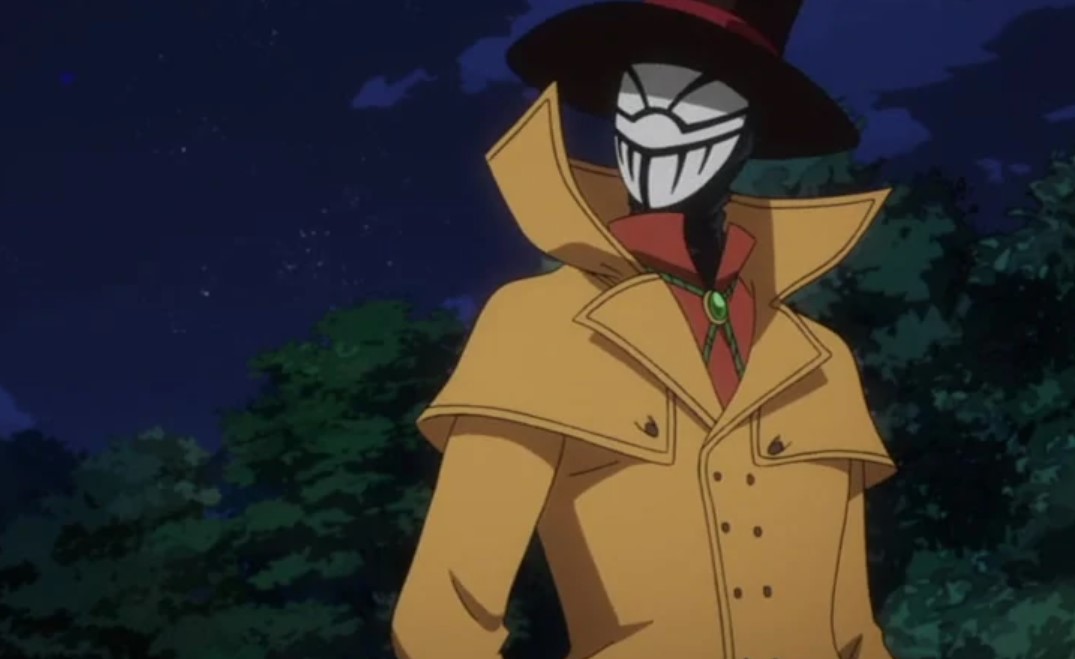 The heroes have gathered around they have discovered that the perimeters have been breached. Jiro Jack told others that there is bad news something big is heading towards their way. Mt. Lady tries to stop Gigantomachia who has just wake up Machia wants to go where Tomura is. This week’s post is about My Hero Academia Chapter 279 update, and a recap. Let’s see what will happen below.

Dabi tries to stop Kamui and Midnight. A villain wants to go to protect Re-Destro. Gigantomachia is thinking of using the shortcut heading to his master. He keeps on shouting that he is on his way, he has waited for too long. The Mt Lady and others think that the team in Jaku must have failed and they have to back up. Let’s take a look at more updates below. 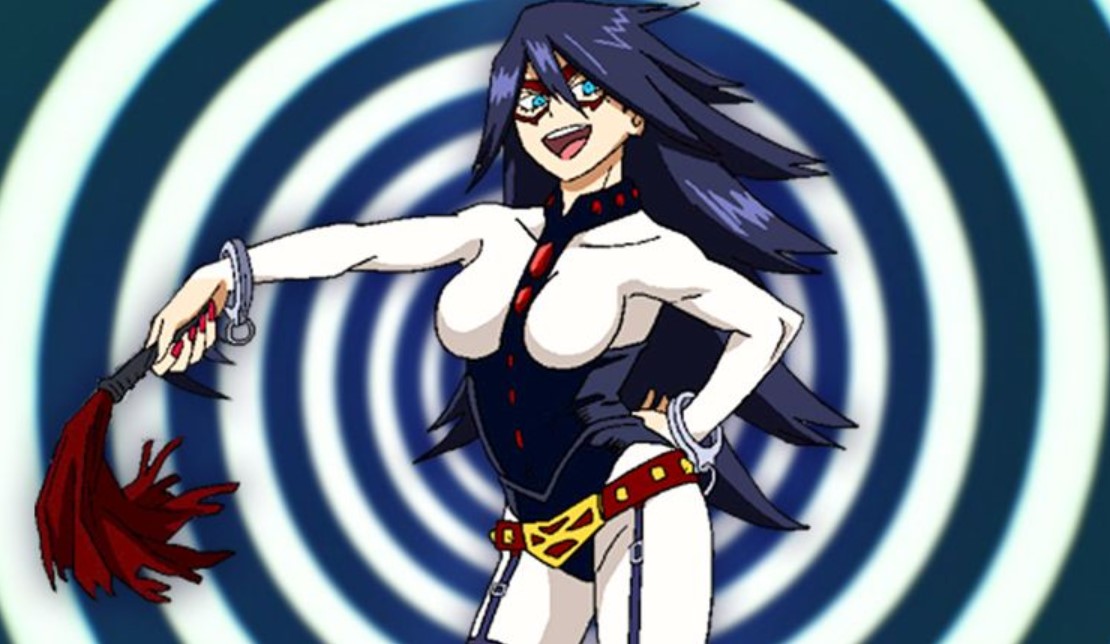 Previously on My Hero Academia Chapter 278

Iceman Geten is still alive and Cementos said that they must put their life in a stake at the job they are doing. Edge-shot arrives and he finds Gigantomachia rampaging. Edge-shot thinks that the presence of Gigantomachia means that Tomura has awoken in full power. Gigantomachia shouts that what did the heroes do to their savor and liberation.

Mt Lady is still trying to hold off Gigantomachia and Kamui told her to hold on. Gigantomachia ended up pushing Mt lady away and he is trying to run away. Kamui is carrying  Midnight at his back who told him to stay focused. Midnight told Kamui that he must get her near to reach her target. They have to stop Gigantomachia before he reaches the city and if not so the power won’t be able to stop him.

Midnight is lying down bleeding thinking of Quirk that can stop the villain. Midnight thinks that they are helpless and she receives a call from Yaoyorozo that they managed to stop Gigantomachia by using Jiro’s sound wave and Shoji’s eye. Midnight suggested that there is no other choice they must put Gigantomachia to sleep. Yaoyorozo prepares with her group to engage the enemy.