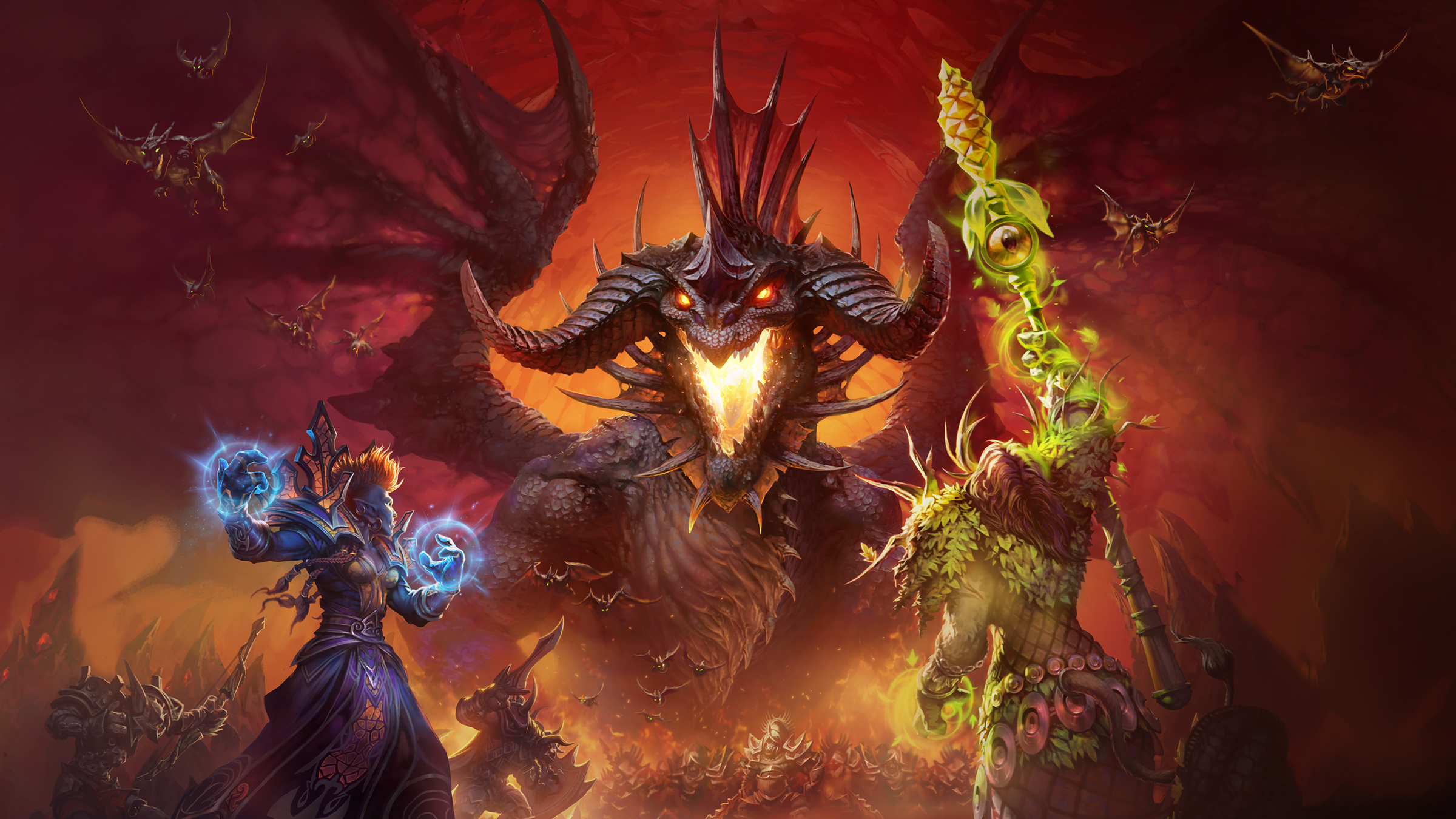 I started playing World of Warcraft in 2005, just out of college, and had no idea what I was doing. I was traversing through jungles with my Dwarf hunter on my trusty cat mount (thank you, Night Elves, for taking all my Runecloth deposits!). It had taken me months of grinding the items necessary to earn my cat mount, but strutting around on amount from a different race, felt like an accomplishment. Not akin to the likes of helping humanity, but a personal hobby goal nonetheless. This insatiable need to complete something has existed since I started playing games, from collecting characters in Suikoden for PlayStation One, to the Gacha collecting games on my iPhone (Disney Heroes is my guilty pleasure).

A year and a half ago, I started a new journey, one on which I was excited to embark upon. I started a brand-new account and was trying to collect everything in-game. It was difficult starting out brand new, but it was such an invigorating feeling to fill up completion bars and witness the collection grow. It was a singular focus, which calmed a lot of my anxieties and compulsions. It allowed me to complete things in whatever fashion I deemed necessary and accounted for the myriad of different directions my collecting took me. I enjoyed this and looked forward to running old raids and piecing together set items in my Collection. The whole debacle at Blizzard, which we will ignore for the sake of this article, added clarity to my gaming pursuits.

I had one account in World of Warcraft, and I would farm raids. I started in Molten Core, the first raid, but really found some algorithms that I had a hard time fathoming. When I started in the second raid, Blackwing Lair, I started documenting my loot and found some disturbing trends. If I ran a raid with my Paladin, I would get loot for my Warlock. Later in the day, I would run the same instance with my Warlock, and the gear for my Paladin would drop. 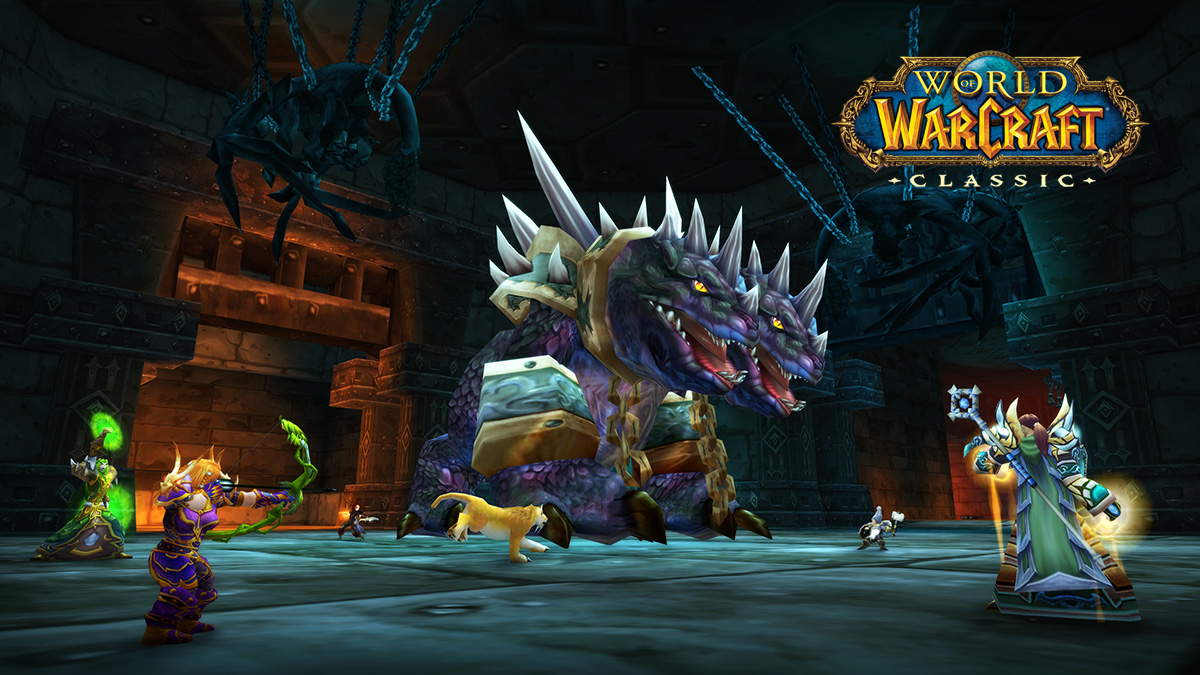 The second raid in World of Warcraft retail is Blackwing Lair.

At first, it was a fun pursuit, hoping that the items I coveted would drop. To combat this randomness (after seeing the Warlock shoulders drop 12 straight runs on my Paladin), I leveled multiple characters and used one character of each armor type in the raid. My thought was that I could easily collect the loot I needed. But instead of the Warlock shoulders still dropping, additional items dropped that I had never seen before.

It was as if the game wanted me to keep pursuing that treat, that unobtainable item. I was farming Dire Maul for weeks, trying to get one last item when the news broke from Blizzard. I had, for the past seven days, farmed one old dungeon over and over to get Treant’s Bane, and I thought of the Mists of Pandaria cinematic, which posed the question, why do we fight?

I thought about my history through gaming, about the multiple times I sold my collection, and asked, why am I still playing WoW? What joy am I coveting that I endure myself to this? I enjoyed the connections I made, but retro games aren’t focused on amus. Once they sell a game, they aren’t trying to milk the monthly subscription out of you; they want you to experience what was crafted, and whatever you find or grind out is up to your full discretion. 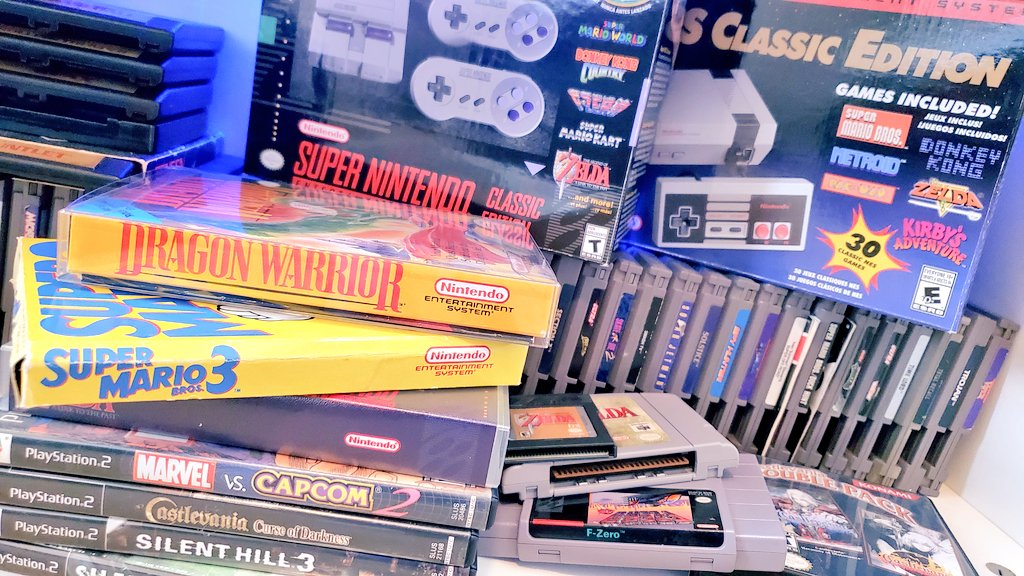 The start of a new beginning for my Twitch and YouTube Channel (thewowcollector).

I sat at my computer after my 98th Dire Maul Tribute run (in this scenario, you avoid killing all the bosses except the final boss to secure a large treasure chest), hoping to get an item with a 1% drop chance, I felt that I was wasting my time. This archaic system is designed to keep you playing rather than providing you with challenges or new content, or new and different approaches to playing the game. The only thing stopping me from continuing my quest to collect everything was an arbitrary timer.

No challenge or content, but a digital timer that disallows you from continuing. The point of all of this? Monthly Active Users (MAU’s). Per Blizzard, their second quarter of 2021, they had 26 million MAU’s, which determines how many accounts are active, which of course, directly correlates with their incoming money. All this is to say that after my 98th run in Dire Maul, I found the correlation.

There are specific documented examples of times when Candy Crush Saga does not use RNG to determine the types of items it drops in order to force entice you to make in-app purchases to beat certain levels. This feels purposeful, the idea of withholding items from dropping or avoiding awarding items until some arbitrary MAU has been achieved. This isn’t gameplay; it is simply gaming a system for revenue and profits.

Where do we go from here?

Every gamer’s next steps will greatly differ from another’s, but it was as if these recent atrocities wakened many to the fact that Blizzard was mailing it in, giving as little effort as they could possibly offer. For me, I am fulfilling that itch on my YouTube and Twitch channels as I stream retro gaming. For now, that carrot is enough.