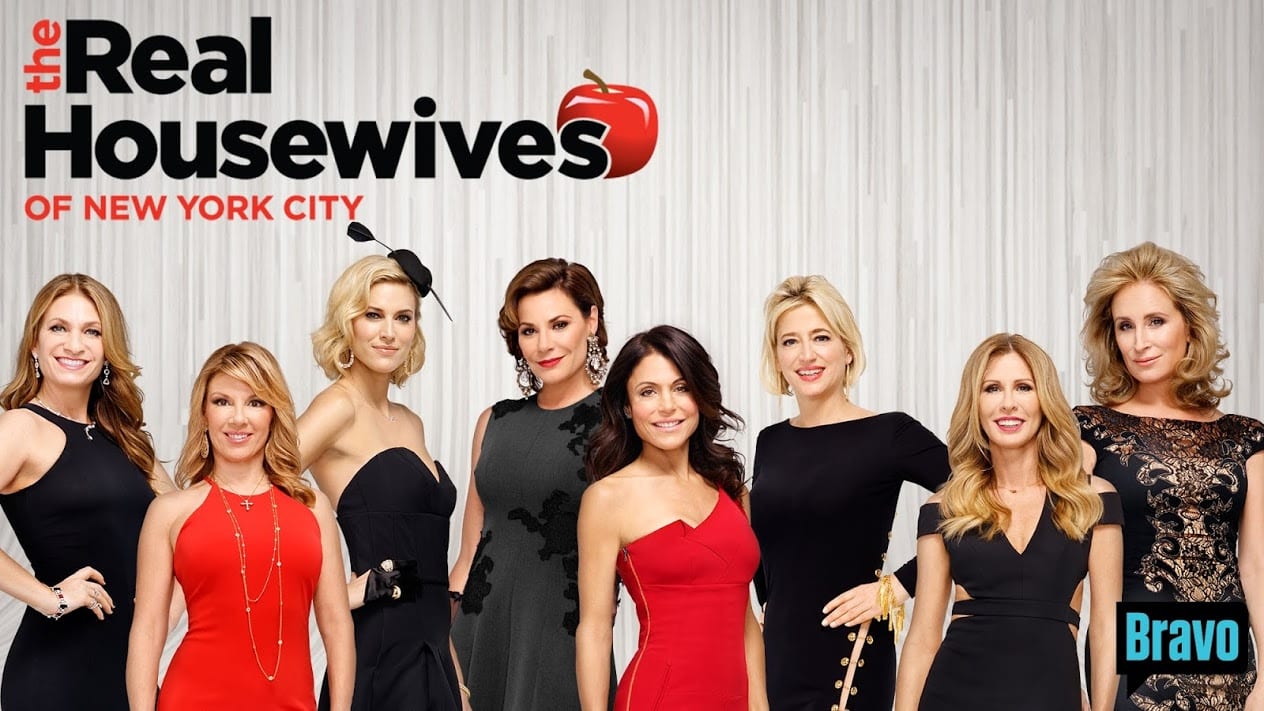 The official plot of the upcoming Season 11 is yet to be revealed; however, according to the latest reports, it seems that more focus will be made on Luann de Lesseps and her cabaret career. In an interview, she stated that she was in jail nine months ago, and it’s insane that she is a cabaret star now. According to Town& Country, there are other plot points as well such as Miami’s trip and the deteriorating relationship of Tinsley Mortimer and Scott Kluth.

According to the latest reports, Carole isn’t returning for the upcoming season. In an interview, she said that after appearing in the series for six seasons, she realized that it was time for her to return to her original duty. She is now focussing on T.V. and writing projects which suits her the best, and she said that she would never forget the experiences in the set of RHONY.

The official cast members of the upcoming season are yet to be revealed. However, the possible members are:

The official update hasn’t been revealed yet, however, according to speculations, The Real Housewives of New York Season 11 will be released in the first week or second week of April 2019.