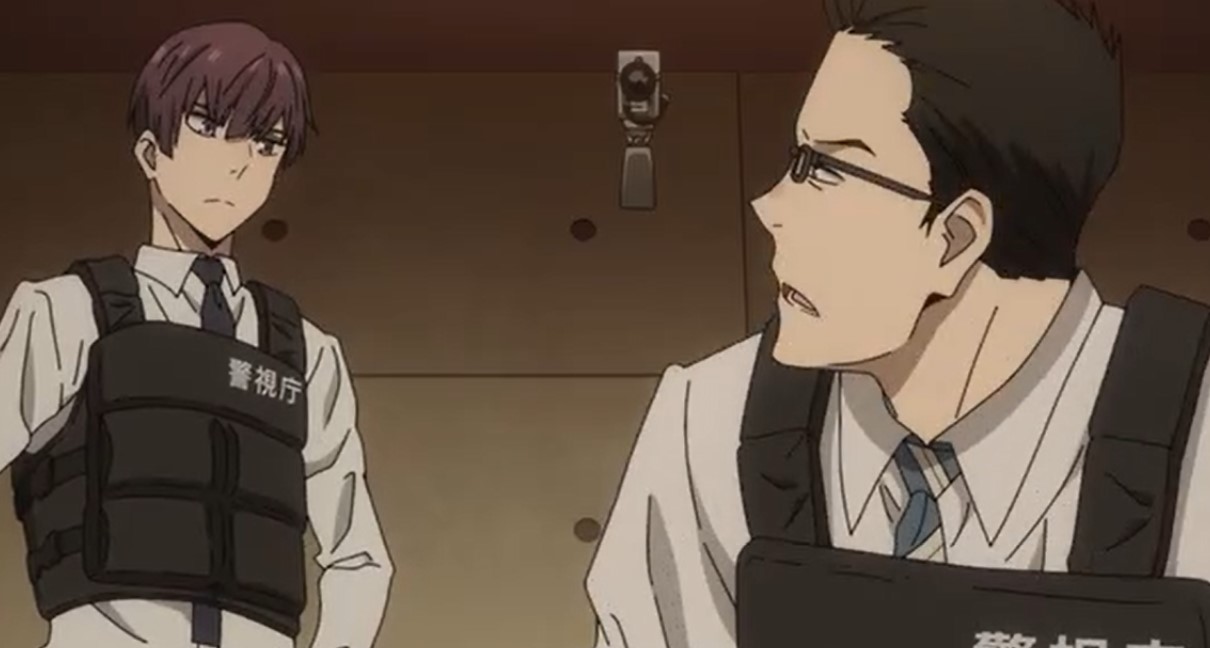 We are about to reach the final episode of the millionaire detective, with only 5 episodes left Kambe is still in his ways of solving crime in style. Before we take a look at the updates, let’s see how the detective is solving crime. The director has assigned Kambe and his team to a new mission of protecting a powerful man. The old officials are not allowed to be part of the mission as they are about to retire.

President Alvarez from the Republic of Poliador in Central America arrived in Japan yesterday. He came to visit the Giant Dam Project that is estimated for 30 billion yen and the dam has disadvantaged to people. Most of the people are criticizing the project to take place as it will affect their homeland. Kambe is assigned to protect the president and his people.

In this post, we are going to talk about the Balance Unlimited Episode 6 update, preview, and a recap of the last episode. The spoilers of the upcoming episode are not yet released. Take a look at the following details below to understand what this Anime is all about.

Balance UNLIMITED Episode 6 will be released on Friday, 21 August 2020, at 12:55 AM JST. Note that the time is in Japanese standard time, so you might want to convert it to your local time if you want to get the episode immediately after its release. To some of the countries, this episode will be airing on Thursday. Let us move to the recap and episode preview below. 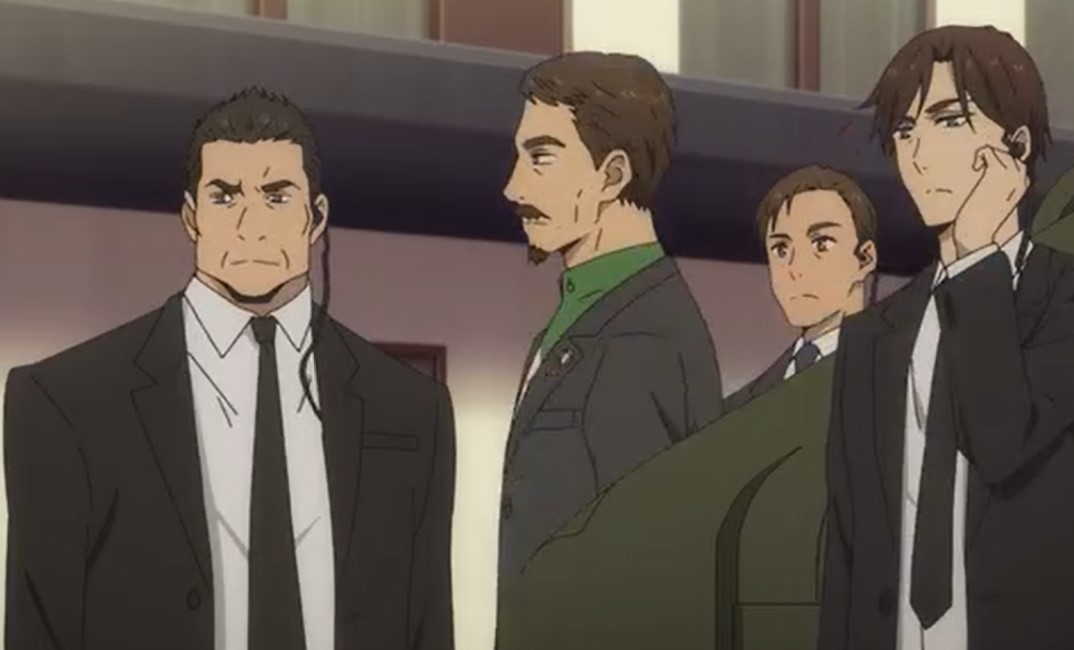 Since Kambe likes to do things on his way, other officials went ahead of him to check if it is safe for President Alvarez to arrive at the conference. The president arrives in a world-class car with his bodyguard. Haru and other police officers are in a scene guarding the gate of the conference. Kambe stole the show by arriving with a Rolls Royce and other officials thought that it was someone else. Haru notices that it is the millionaire detective Kambe.

Haru thought that Kambe won’t come since it has been reported that his grandmother is sick. But that was to surprise everyone for his arrival. Kambe went with the president and the guards inside they talk about business. Meanwhile, the chef prepares food for them to eat. Later one of the bodyguards heard that the chef who was preparing food has been killed.

Haru told Kambe that not all criminal cases can be solved using fortune or technology. Later Haru finds out that the culprit was trying to save his homeland from being affected by the project. President Alvarez went back without launching the project.

Note that every Thursday the new updates of this Anime we be available for you. That’s what we manage to get for today about the latest upcoming episode of Balance Unlimited.