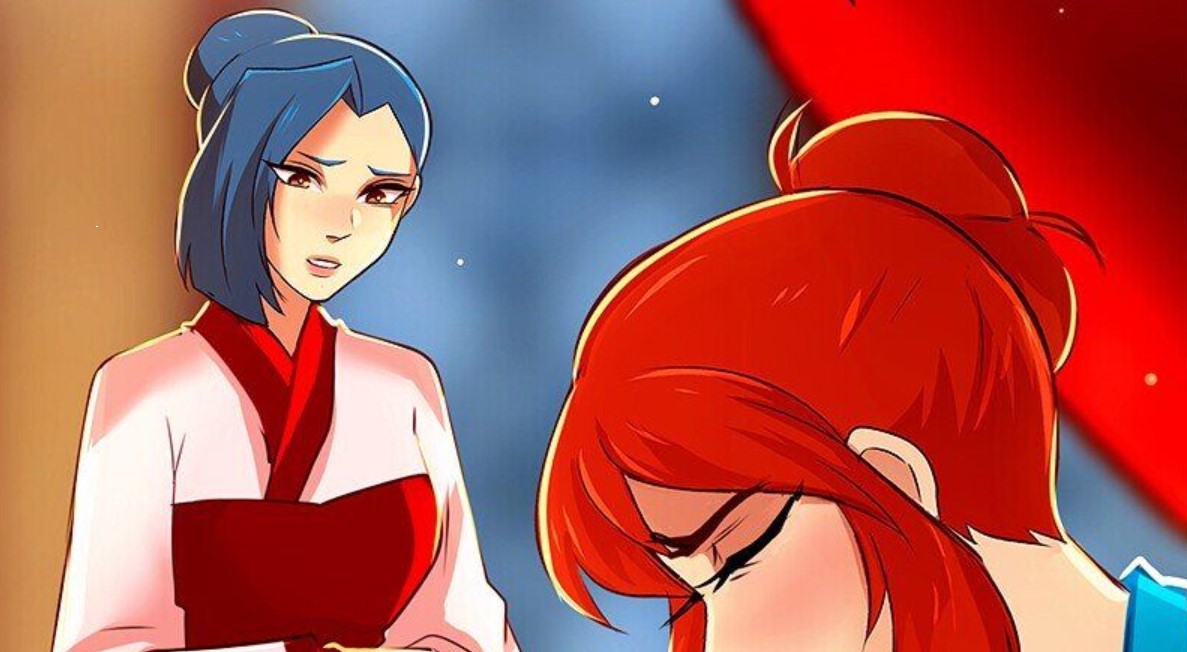 For the great war to end that happened back in the past before Clove was born, she has to sacrifice herself to bring peace. Clove who is the last princess of a near-extinct Dragon clan is forced into a political marriage with an Azure clan prince Kryo. But then things changed ever since those two got married. Clove and Kryo are in love and they have forgotten about their past. Princess Clove remembers back when Azure dragon saves her village from the enemy’s attack.

It was in the night the fire begun to engulf Clove’s village and the great plumes of smoke covered the sky. Everyone was looking at the sky with the fear of death. Suddenly the great crimson dragon showed up and dives into the center of the inferno. He uses his teeth and nails to fight against the blaze and unleashes a whirlwind that stopped the flames. He has a glow marks at his back of the divine beast. That is when the crimson dragon saves Clove’s village.

Next week we start our Monday with another new chapter of this Manga. This week’s post is about Sub Zero Chapter 84 update, and recap. Let’s see how Kryo and Clove’s relationship will progress down below. Before moving to that check the Manga’s schedule of Sub Zero below.

Sub Zero Chapter 84 will be released on Monday, 24 August 2020. Note that a new chapter of Sub Zero is released every Monday. This post may contain the spoilers of the upcoming chapter, you can skip them if you want to. Let’s take a look at the recap and ways to read other chapters below 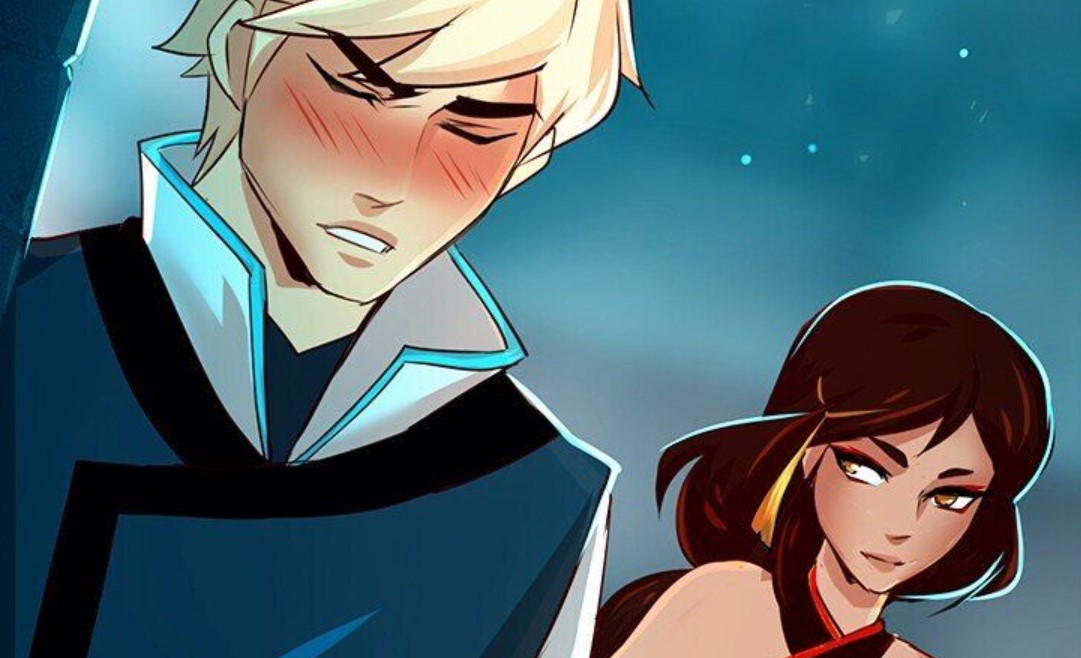 Mai visits Clove and asks her if she is fine and she told her she is okay she is just facing difficulties in transcribing the scrolls. Clove asks Mai about Kryo as she wants him to help her with the preparation of assembly. Mai replied that she has heard that prince Kryo met with the grand marshal and his ministers in the afternoon. She also said that Kryo is working late until night. While Mai leaves Clove asks her to inform her if she hears anything about him.

Clove started missing Kryo and she wishes if Kryo was around close to her. She is tired of waiting she wants to confess her feeling and she is worried that he met with Raizo. Suddenly Clove enters into a realm and the blue Azure dragon asks her how close she wants to be with Kryo. Cloves screams and she thinks that she was dozing off.

Meanwhile, Kryo’s sister has fallen in love with captain Aron and she keeps on sneaking out to see him. Kryo’s sister met with Aron she asks him to walk out with her and Aron is afraid. Aron is afraid of Kryo and he thinks if he finds out Kryo won’t forgive him he will also be in trouble. Kryo’s sister kisses Aron for him to do what she is saying.

Later Kryo gives the guards orders to do their work properly and there are two guards who are up to something. Since they don’t want their secret to be revealed they are planning on killing Fei who is protected by the guard. One of the bad guards said the if they fail and the dove screams upon them they must hang themself to keep the secret safe. Aron feels that something is wrong about the guards.

You can read Sub Zero Manga on the LINE Webtoon magazine, so you can support the creator by buying the magazine. You can read the Sub Zero latest chapters online on unofficial sites, but we highly advise you to support the official release as it supports the creators.