On Monday Microsoft announced that it is bringing back the Xbox All Access experience to give people a way to start playing on Xbox One right away while paying it off over time. These bundles comprise one of three consoles, a controller, and a two-year Xbox Game Pass Ultimate subscription. This version of Xbox All Access will give the buyers to upgrade to the new Project Scarlett console. 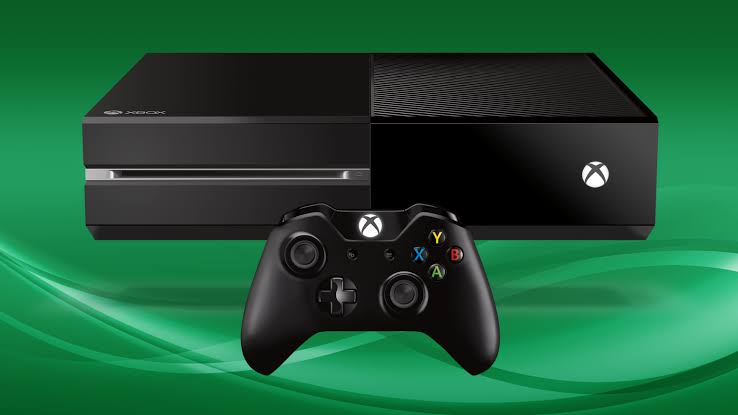 A controller is included in each bundle along with a 24-month Xbox Game Pass Ultimate subscription. Microsoft has said that these bundles will start at $19.99. Here is what the announcement stated, “With Xbox All Access, you get an all-inclusive Xbox experience with everything you need to start playing right out of the box for as little as $19.99 per month for 24 months (US pricing). The program is a great choice for players who want flexibility in their purchasing options and are looking for the best value in gaming.”

The biggest takeaway from the announcement is that Xbox All Access will allow you to upgrade to Project Scarlett once the new Xbox console is released. There are no exact details about how much the upgrade will cost. So, we will have to wait for it.