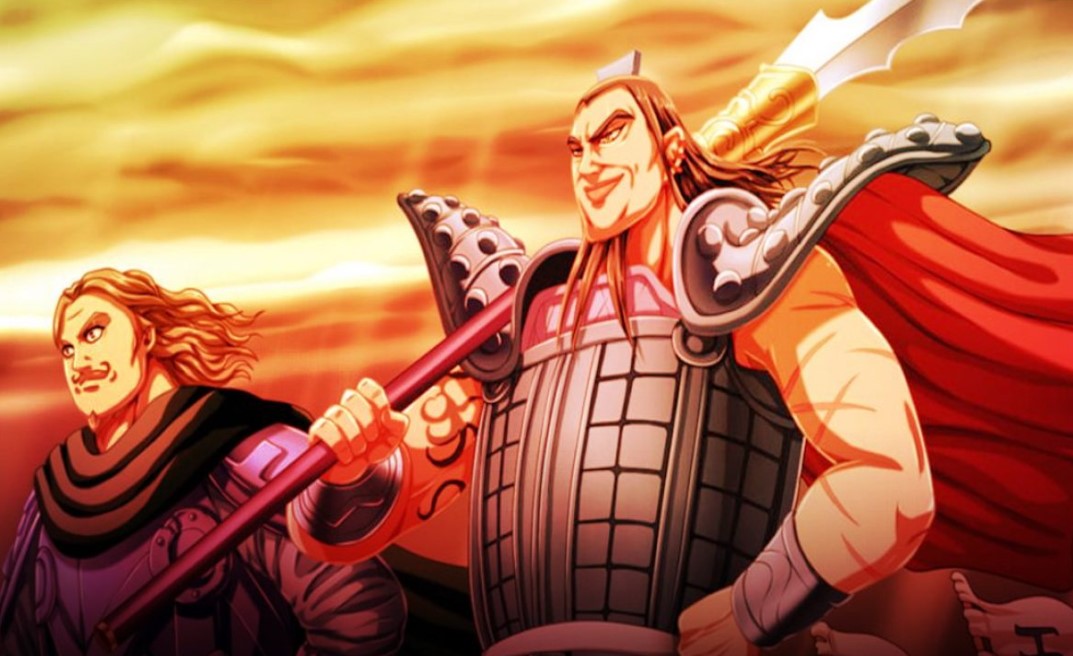 The end of the war. Tou manages to reach the CHU HQ and told the troop to take down their flag and put the Qin flags. Mouki and Gohoumei are happy that they are becoming victorious and general Tou has single-handedly taken their HQ. It is the downfall of CHU HQ and the soldiers are shouting that the victory belongs to Wei and Qin army. Those two armies kept on dominating the battle while sweeping their enemies. The joint army has won with flags being raise at CHU HQ.

The CHU’s soldiers can’t accept that they have been defeated and they just got forced to accept it. Gouhoumei and Tou have planned everything perfectly without letting their guard off and got the victory they deserve. Meanwhile, the Gen-U army told their leader that they can still battle and avenge Jukou since they still have many soldiers. Gen-U uses his brain and decides that they must retreat and send the message to Kouyoku and Hakurei.

Kingdom Chapter 660 will be released on Saturday, 14 November 2020. This Manga releases a new chapter every Saturday. This Manga is taking a break next week it will return on the date mentioned above. Let’s find how the battle end below. 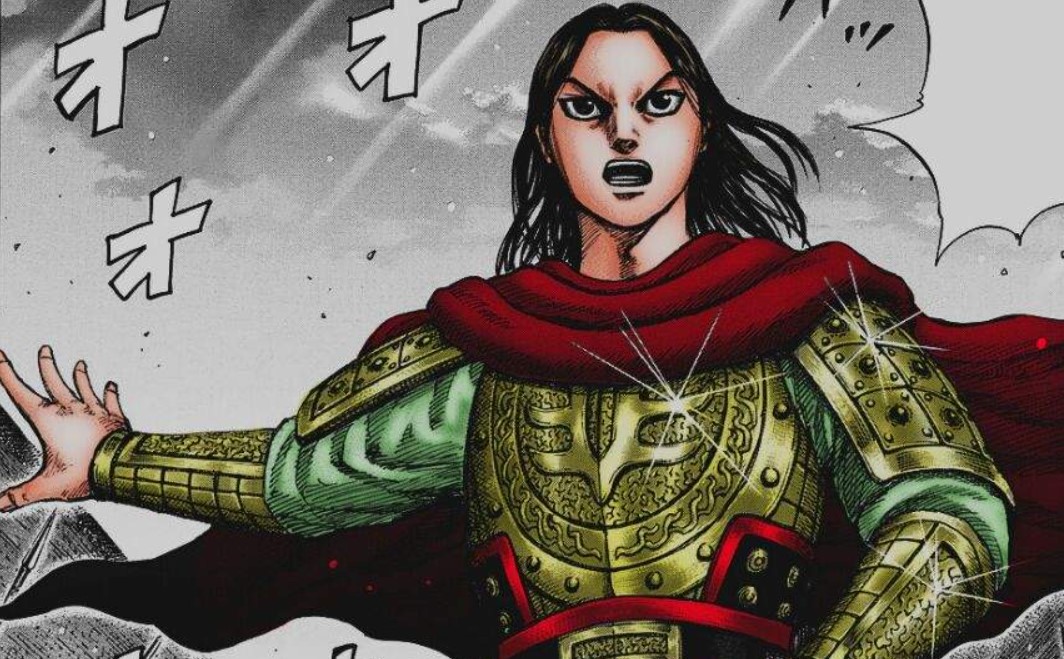 Kouyoku and Hakurei think that they still stand a chance and Sentou also got the news about retreating. Sentou bows his head down listening to his troop that also wants to retreat too since other armies are doing the same. Sentou just said to himself that he might live to see another day. Meanwhile, Man-U and Moubu are still at their unfinished business and Man-U said he still wants to talk with him. He told Moubu to remain the same until they meet next time they meet and he told his army to leave with him.

Moubu yells that there is no next time they have to settle the score now. Moubu attacks and Man-U dodges the attack clearing his way with his army living Moubu behind. He left saying he wish Moubu doesn’t lose the burden he is carrying until they meet next time. Man-U army covers him and blocks Moubu’s way. At Qin HQ they have notice that they have won since all the armies are retreating. Mouki said that their goal is to capture Juuko.

The messenger fro Wei bring the to Qin HQ and reveals that there was some Wei force attacking Juuko when they were in battle. They force manage to break the Juuko’s wall and Qin celebrates that it is a true victory. Tou has captured Juko-Ou who is the CHU army’s head strategist. Juuko-Ou told them that they must bring Moubu if they wish to talk with him. He also said that he has to speak in front of Moubu about something important regarding Juuko and Man-U. Kingdom will be on Break next week.