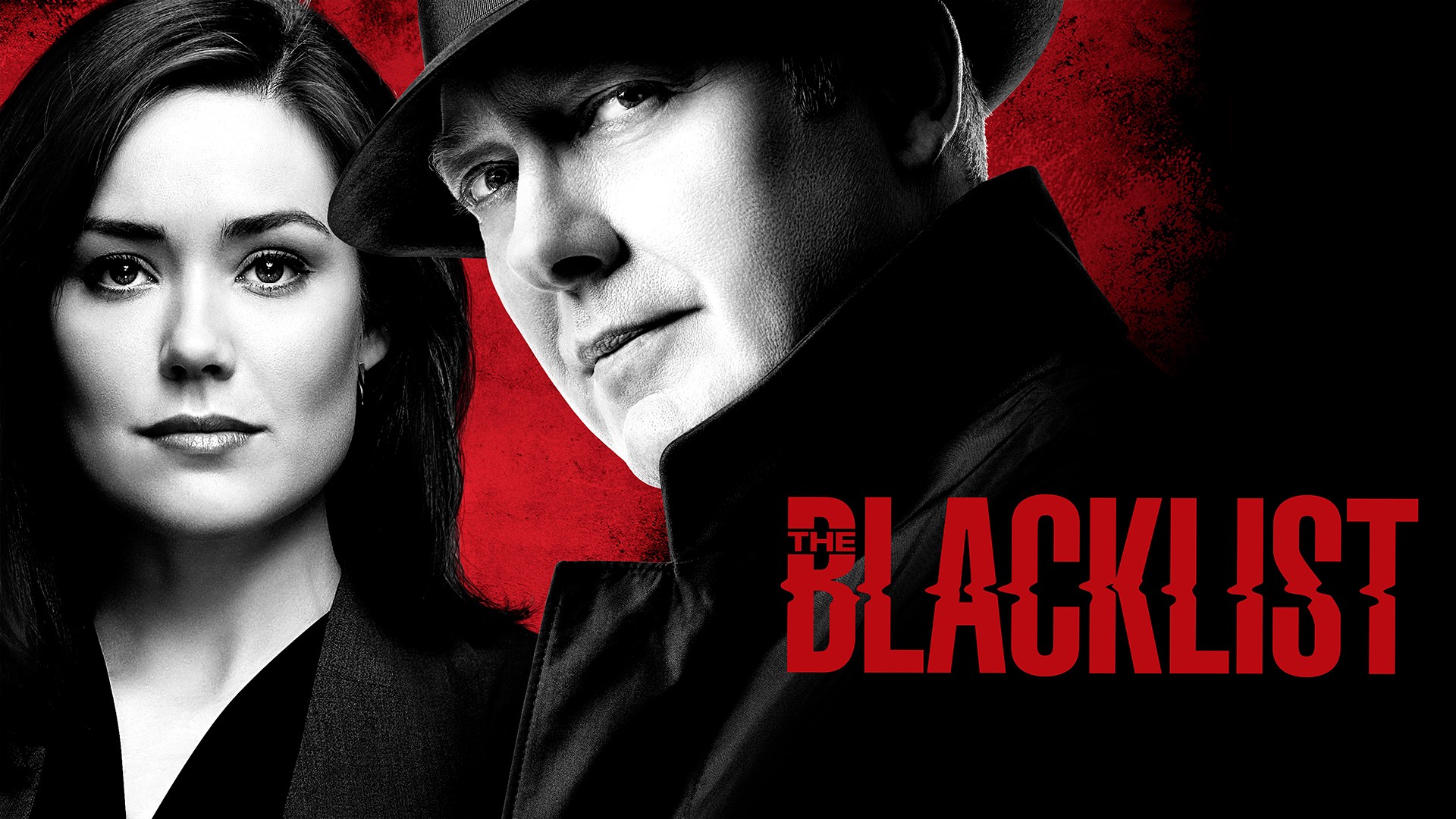 Tonight’s episode of The Blacklist will deal with alerting the FBI about the mysterious death of a scientist specializing in artificial intelligence research. At the same time, Francesca Campbell will be embroiled in Red’s criminal activities.

Here are a few essential details on The Blacklist Season 7 Episode 6:

And here is the trailer for tonight’s episode:

One thing about Season 7 of The Blacklist is that it has made us happy with Francesca’s piece of information. As we saw

Norman Devane in the previous episode, we were shocked and disgusted. Other than that, we also learned about the disturbing reality behind James’ treatment. 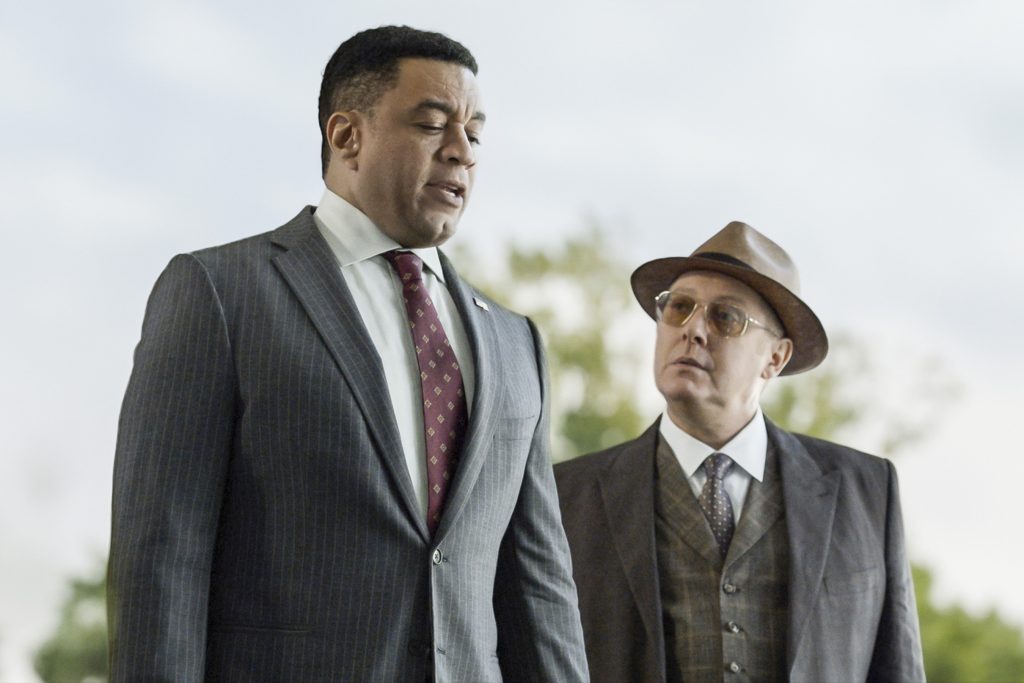 The Blacklist Season 7 Episode 6: out on NBC.

By the end of the episode, we got to know that the treatment that Red (James Spader) was receiving was something that he never took. What could be the brilliant doctor diagnosing Red for? Maybe a terminal disease, or something. We don’t know.

My best guess is that maybe Red was diagnosed with some terminal disease and is that’s the case, and on top of that he hasn’t been receiving any treatment, wouldn’t they kill him off on the show? For now, it is just difficult to see Red so vulnerable. He’s also hiding the truth from Liz (Megan Boone). This part, however, isn’t new, we all expected it. The hope anyway is that Red and Dembe (Hisham Tawfiq) will find a solution on their own.