Shenmue 3 is one of the most awaited video games of 2019 and also one of the most funded video game in Kickstarter history. The fans of the series only dreamed about the sequel but this dream of theirs came true before 2015. The story of Shenmue there will start right after the events of Shenmue 2. In this next chapter our hero, Ryo Hazkuki’s quest takes him to China. The game will be releasing on 19 November 2019 on PC and PS4.

The PC version will be exclusive to the Epic Games Store for one year. There have been some gameplay details about the game because backers got access to one day in Bailu village back in September. The backers got to play only a particular act in the game in which the first area called Bailu village. It took around an hour-long to complete it. But the save files won’t carry over to the final game. Moreover, Shenmue still is a strange blend of conversational choices, mundane QTEs, and fighting game action that the fans loved. 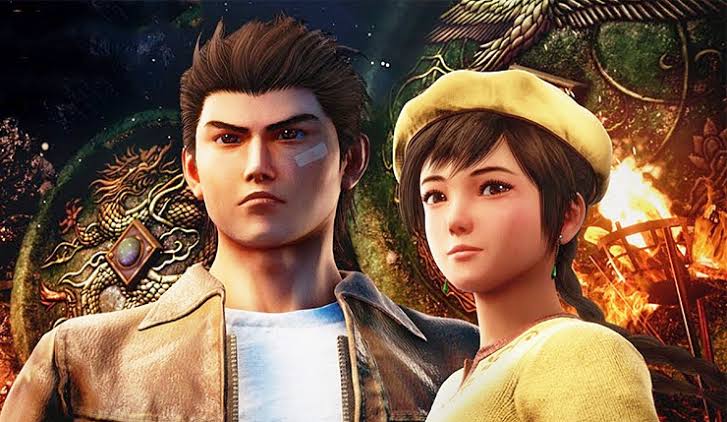 There was a new trailer for the game which didn’t reveal that much about the story instead it showed us just how beautiful the game is. As for the plot, Shenmue 3’s story details will not be revealed until November, but we do know the game centers around Ryo’s continued adventures in China in the wake of his father’s death. The world of Shenmue 3 will amazing and Ys Net promises Shenmue 3 is “brimming with activity and surrounded by beautiful landscapes.”

There is also a new system that is called ‘Affinity’ which is you will have to earn the trust of locals. The game heavily focuses on conversations and relationships and Shenmue 3 is making it more important with this with the Affinity system. Villagers will treat Ryo more like an outsider and require him to build trust before revealing the information he’s looking for. The story of this game has only just begun according to the creator Yu Suzuki, he said to USGamer it’s about “40 percent” complete. As for the PC system requirements, down below you can see them: