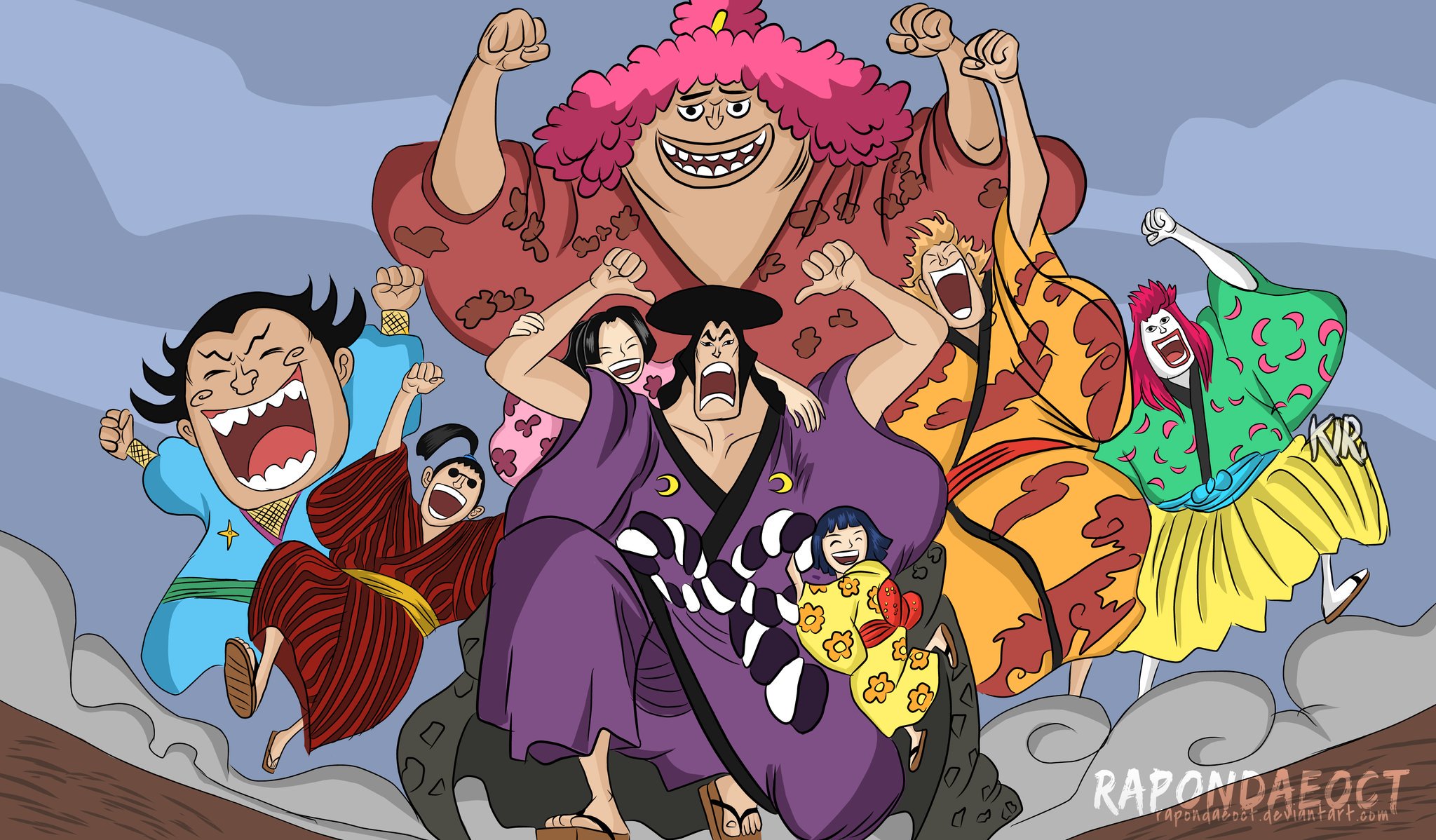 One Piece Chapter 963 is just a few days away from its official release and we can’t wait for it to finally come out. The last chapter set things in motion as Oden started keeping a record of events that happened during his time at Wano.

We saw him going from region to region, from Hakumai to Kibi, to Udon, to Ringo and finally Kuri. Every region was filled with people who joined him on his journey and later came to be known as Oden’s Scabbards. Oden also defeated Ashura Doji in the previous chapter who ended up joining his cause.

Furthermore, we got some information on the Rocks, the members of which finally started gathering more infamy and power. The chapter ended with Nekomamushi and Inuarashi washing up on the shore of Kuri with Kawamatsu standing next to them.

With that, let’s discuss One Chapter 963 now, shall we? Before we begin, please note this post may contain official spoilers from the next chapter of the manga. If being spoiled is not for you, we suggest that you stop reading the post here. However, if spoilers don’t bother you, we can get started. Also, note that we did not create the spoilers or leak them. They’re available all over the internet.

One Piece Chapter 963 will be out officially on November 24, 2019. The scans for the chapter will be available to read two days before that, which is ok November 22, 2019. As always, you can read the chapter officially on the Shonen Jump app, or the MangaPlus app for free. The scans will be available to read on unofficial sites for free. Try to support the official release if possible.

One Piece Chapter 963’s length is confirmed to be 17 pages, which is pretty decent. Chapter 962 was only 12-13 pages in terms of content and very short. Thankfully, the next chapter will be much bigger and with Oda moving at a high pace, you better believe that the story will move through Oden’s years quickly.

The spoilers for One Piece 963 are already out, we got to see Young Marco, Diamond Jozu, and other members of the newly formed Whitebeard Pirates, there is a lot more where this came from, if you want to know more, you can read it here.