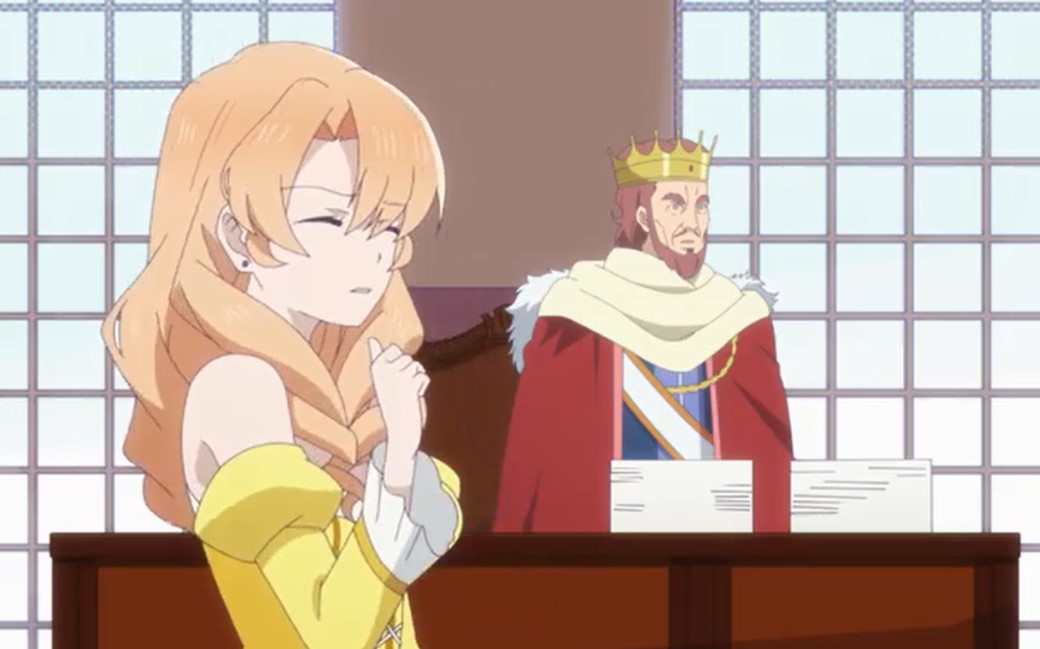 The trio manages to reach the castle and they went inside and enjoy the royal palace luxury. Noire’s mom told Shia that Yuna is the adventurer and she is the one who escorts Noire. Shia refuses to believe saying that there is no way a small child-like Yuna can be an adventurer and escort someone. Noire’s mom said that if she can’t believe she can test it and see for herself. They went outside and spar but Shia got defeated twice. Later they enjoy wandering around the royal capital enjoying different food.

The next day in the morning Yuna, Fina, and Noir are at the Royal Capital waiting for the birthday of his majesty to start. Yuna prepares a cheese pizza for the royal girls and Noir along with Shia are arguing that it is Pisa or Visa. Noir’s mother tastes the pizza and told Yuna to open the shop since she can’t make any food to be so delicious. Nori asks Yuna to go out with Fina and spend the whole day together. Fina asks if Noire is talking about her and Fina said yes. She said that she can’t do the errand without Fina and Misa can also join her.

Kuma Kuma Kuma Bear Episode 9 will be released on Wednesday, 2 December 2020, at 9:00 PM JST. The new episode of this Anime will be released every Wednesday. For you not to miss a single episode you can convert the time above to your local time. Let’s take a look at the updates below. You can officially watch this Anime on AnimeLab. 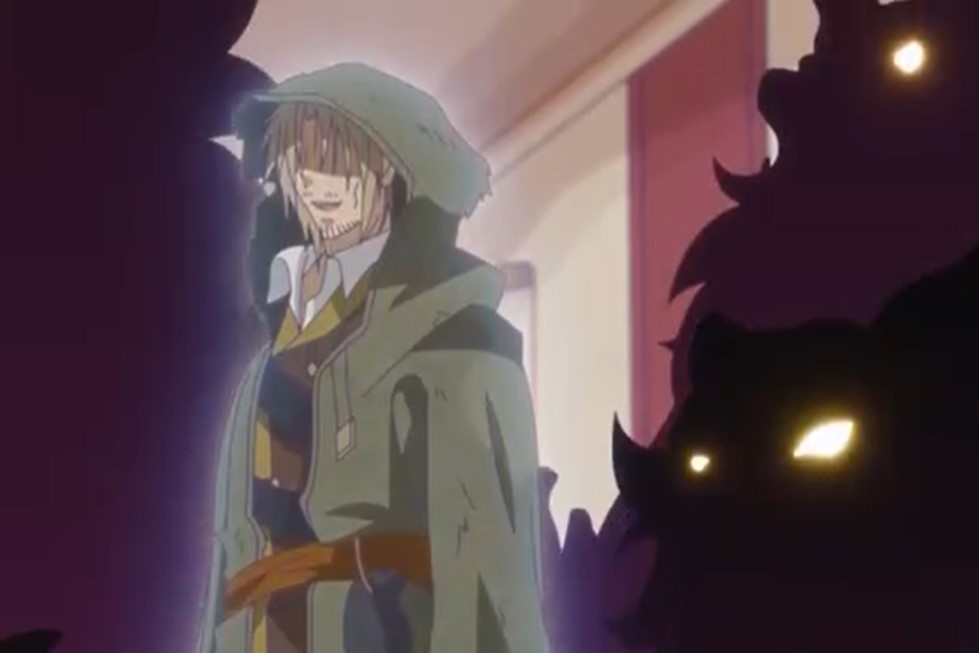 Yuna said she is okay with it and ask what kind of errand is it. Noir said that it is a secret between the three. Yuna is worried that Shia is going to the academy tomorrow and she will be on her own tomorrow. Noir’s mother tells Yuna that she can spend some time looking around the castle. The next day Yuna visited a towering castle that gave her off a real fantasy-like vibe. Yuna asks Noir’s mother if it is alright for an outsider like her to enter.

Noir’s mother said that it will be fine as long as she is with her. The guards call Noir’s mother by her name saying that Lady Ellalaura is that bear girl. Ella said that she is her guest and she wishes to show her around the castle. The guards allow them to enter while opening the main gate. When they are inside the maids are gossiping that why Ella is with the bear.

They think that Yuna is the real bear. Yuna enjoys looking around the castle with Ella and Noiri took Fins and Misa showing them around the royal capital They enjoy playing different games, later Ella reports to his majesty that humans have been attacked by the monsters in the forest. Gulzam shows up and reveals his name saying that he is the one who was banished from the Royal Capital.

He reveals that he has gathered some monsters to get his revenge on his majesty. He also said that he has 10000 of them in the army and he can attack the Royal Capital anytime. He then disappears after threatening them later Yuna battle a group of monster and defeated them. Cliff arrives at the capital and his daughter Noir welcomes her.