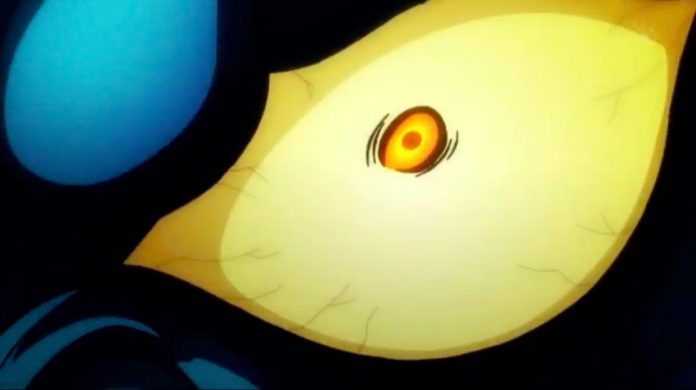 One Piece Episode 911 did a fantastic job of focusing on the events of the past with the Scabbards and now we’re going to be moving ahead towards the end of Wano’s first act. In this post, we’ll be talking about the release date of One Piece Episode 912, so without wasting much time, let’s get started!

One Piece Episode 912 will focus on Shutenmaru and Jack’s fight in Kuri where Jack reveals his intentions of teaming up with him. With a straight forward rejection, Shutenmaru attacks Jack and then two begin to fight a mammoth battle. Furthermore, we’ll also get to see Kaido appear towards the end of the episode in his dragon form, where he’ll order Jack to bring the Strawhat to him.

READ:  One Piece 968 Official Spoilers Are Out

One Piece Episode 912 will air this Sunday, on December 1, 2019. You can watch it subbed on Funimation.

Are you excited about One Piece Episode 912? Let us know your thoughts in the comments section below!