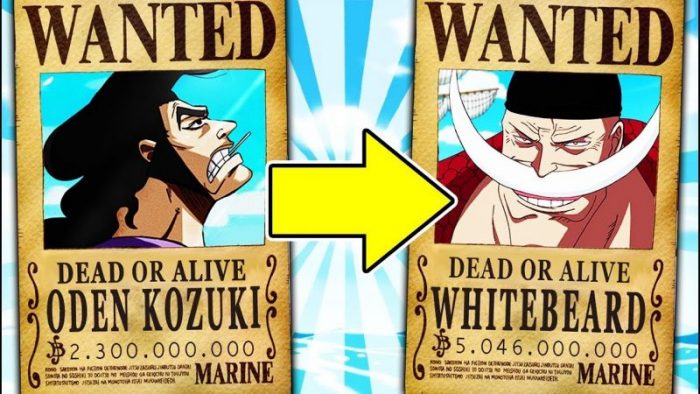 One Piece had another great chapter with Kozuki Oden’s flashbacks, which gave us answers to many mysteries. In this post, we are going to be talking about One Piece 965 potential spoilers, and possible predictions on what might happen.

One Piece Chapter 964 featured more of Kozuki Oden and Whitebeard; we also got to know the origin of Izou, which was really nice. Whitebeard gave Oden three days; if he survives on the rope while hanging in the water, Whitebeard will take Oden aboard the Moby Dick.

Oden did survive for almost three days, but he let go off the rope to save Toki Amatsuki from the goons, who wanted to kidnap her and sell her to the slaves. Just when Toki was about to time-skip again and travel to the future, Oden intervened, and she stopped.  As you guys already know, Toki and Oden will marry and will have Hiyori and Momonosuke. 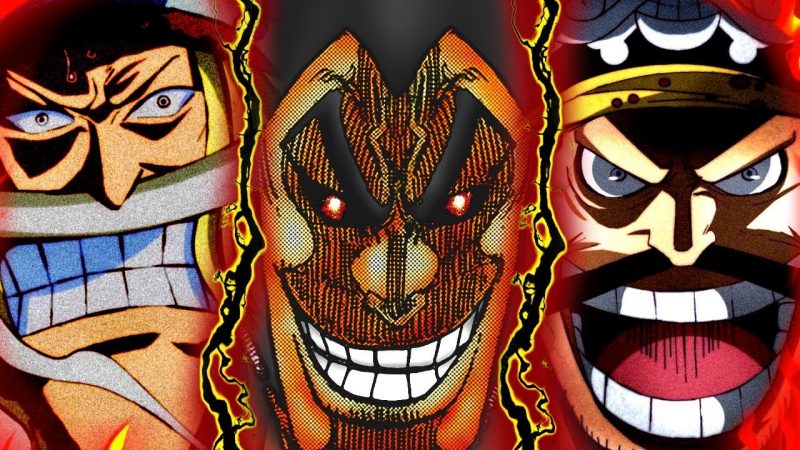 Fast-forward, Toki is saved, and Whitebeard takes Oden, Izou, and Toki all aboard his ship. Also, I don’t know if you guys have noticed or not, but the only person Whitebeard called brother was Oden. He referred to him as a little brother, that is really touching.

We see a time-skip as Oden travels with Whitebeard around the world, and make a name for himself, soon to be the pirate king, Gol D. Roger wants to meet Oden, as he has heard a lot about him. We also got to see a younger version of Shanks and Buggy, and as they talk about Whitebeard Pirates. That’s all for the recap.

One Piece 965 Spoilers and Predictions

Let us talk about One Piece 965 predictions on what might happen in the next chapter. From what I can tell, we will see Roger and Whitebeard’s meeting, we will also see Oden meeting Gol D Roger for the first time, and will decide to travel him. We might see another time-skip where Oden finds out that his father is no more, he returns to Wano and claims the position of Shogun. We will see Orochi plotting something against Kozuki Oden with Kaidou.

In-short, what I want to say is, we will see another flashback to Oden traveling with Roger, and then becoming the Shogun of Wano as we know it. Also, we will be the first one to share spoilers for One Piece 965. As soon as One Piece Chapter 965 Raw and Scans are out, we will share the spoilers and leaks with you guys.

Talking about One Piece 965 update, the chapter won’t be coming out next week, as it is Eiichiro Oda’s scheduled break, and will resume two weeks after. One Piece 965 will officially come out on 16 November 2019 in Japan. However, the chapter will leak early on the internet; we will get back to you with all the news and updates regarding One Piece Manga. Stay tuned, and make sure to bookmark this page.