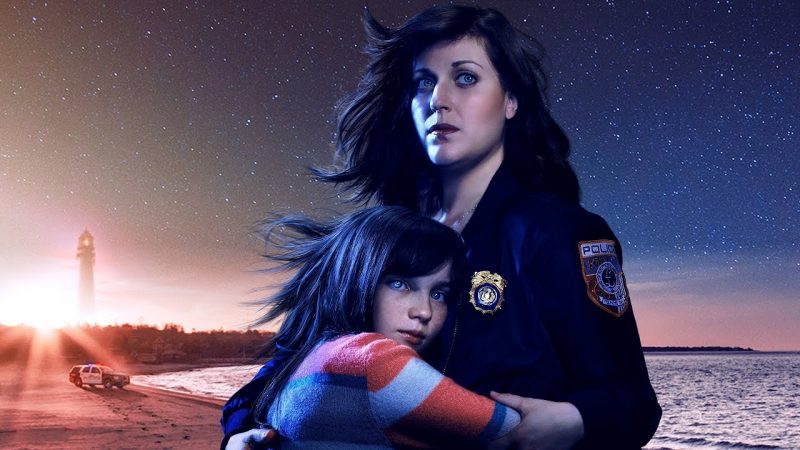 The upcoming episode of Emergence Season 1 is titled, ‘Where You Belong’. The plot deals with Joe and Chris evading the FBI as they investigate an elusive group of cyber terrorists. Meanwhile, Ed’s presented with a cancer treatment that seems too good to be true, and a mysterious woman’s attempt to reach Piper puts the entire Evans family in danger.

Here are a few essential details on Emergence Season 1 Episode 9:

Emergence season 1 has almost reached its end with the winter finale, ‘Where You Belong’. The upcoming episode nine is directed by Paul McGuigan and scripted by Kendra Chanae Chapman. It is out this Tuesday on December 10, 2019 at 10 pm ET/PT. The star cast includes Allison Tolman as Jo Evans, Alexa Swinton as Piper, Owain Yasmis as Benny Gallagher, and Ashley Aufderheide as Mia Evans, Robert Bailey Jr. as Chris Minetto, Zabryna Guevara as Abby Frasier, Donald Faison as Alex Evans, and Clancy Brown as Ed. The guest stars include Maria Dizzia as Emily, Rowena King as Helen, and Enver Gjokaj as Agent Ryan Brooks. 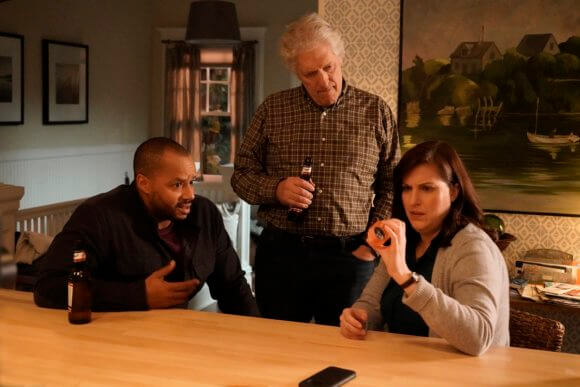 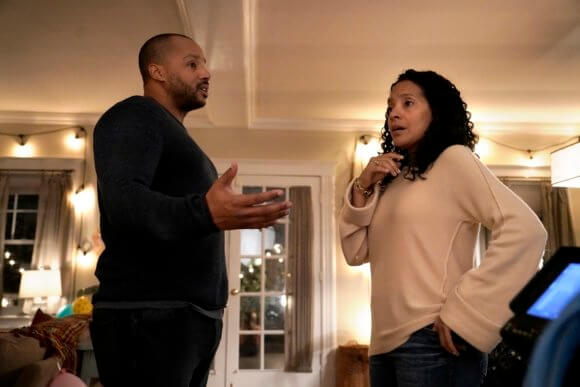 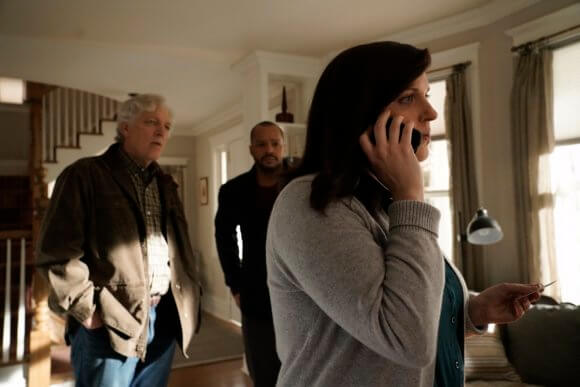 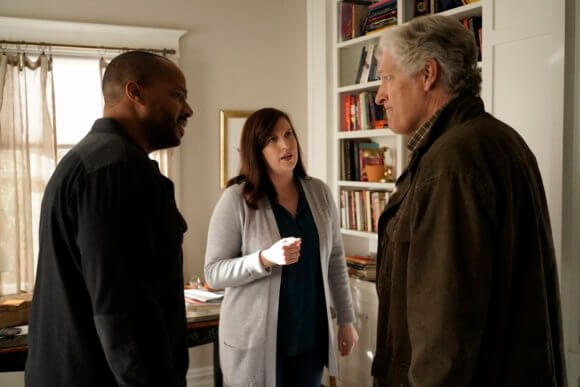 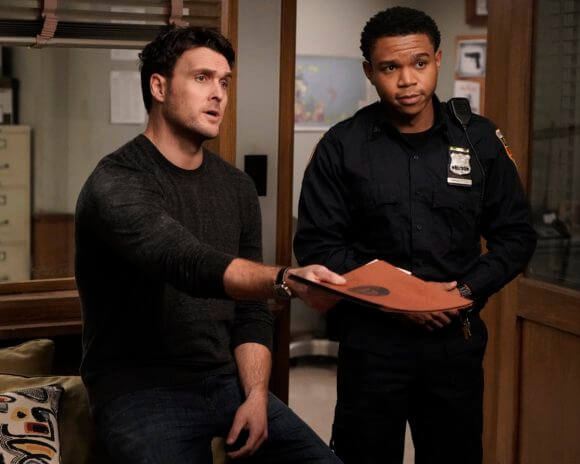