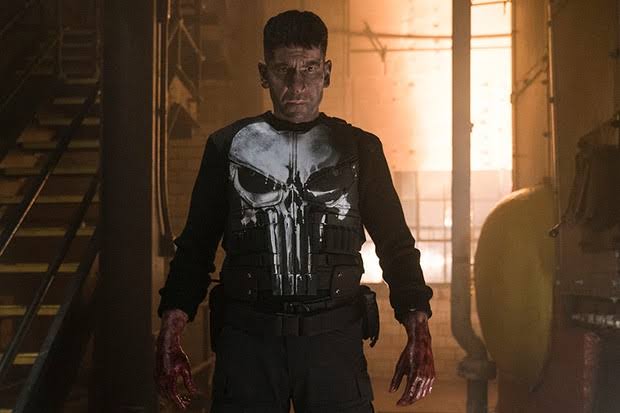 The show has been making news since it was launched back in last year, and it was evident for a Marvel show. However, there has been a row of cancellations for Marvel shows by Netflix, but we are confirmed to have The Punisher season 2. Moreover, it was further affirmed by an Instagram post uploaded by star Jon Bernthal.

The picture was in low quality and shearing, but it is a nod that we are going to have another season soon. Last season was released in November 2017 on Netflix, but the show has not even got a trailer in November 2018. The show is running late, but we are informed that the second season is just a month away. It means that we will receive a trailer soon.

Additionally, there is news that The Punisher will also be discontinued after the second season. I am clueless why Netflix talks about canceling a show before even releasing upcoming season. It will reduce the viewership amount for sure as people know that the show is going to end anyway. Nonetheless, we are happy that we are going to have the second season soon, and I hope that Netflix changes mind and makes the third season if the show receives a positive response.