Every anime based on sports always had a time of its own. Be it “Haikyuu!!” and “Baki” today, or be it “Inazuma Eleven” or “Shoot!” in the past. But apart from the anime shows based on usual popular sports that are played across the world, for the very first time, an anime based on an Indian sport will be arriving to make its mark on the sports niche of the Anime Industry. Hajime Musashino’s Burning Kabaddi, a manga based around “Kabaddi,” an unpopular sport that originates from India, is getting an anime adaptation of its own. So here we are covering all the details about Anime adaptation, its plot, and when the series will be releasing. Let’s begin.

Since the adaptation’s announcement, the fans, especially the Indian anime fans, have been excited about the show to see one of their homegrown sport getting portrayed in a Japanese anime. On 15 December 2020, the show’s official website revealed interesting details about the show and a promotional video, trailer, and update for the anime adaptation, which has got the fans pumping. You can watch the trailer below.

The show will premiere on 21 April 2020 with weekly episodes on TV Tokyo and will also be available to stream online on Crunchyroll.

TMS Entertainment Animation, known for the prevalent “Case Closed,” has taken responsibility for the series’s animation. The hot-blooded sports anime will be directed by Kazuya Ichikawa, known for anime shows like “The World Ends With You” and “Clean Freak!”. Midori Gotou, who is known for “Otogi Zoshi” and “Hozuki’s Coolheadedness,” will be joining Yuuko Kakihara, the man responsible for anime shows like Digimon Tri. and “Cells At Work!” to serve as scriptwriters of the sports anime.

The show’s cast was also announced with Yuma Uchida voicing the main character of Tatsuya Hoigoshi while Nobuhiko Okamoto will be voicing Masato Ojyo, Noukin High School Kabaddi Club’s Captain and the character of Soma Azemachi will be voiced by Gen Sato. 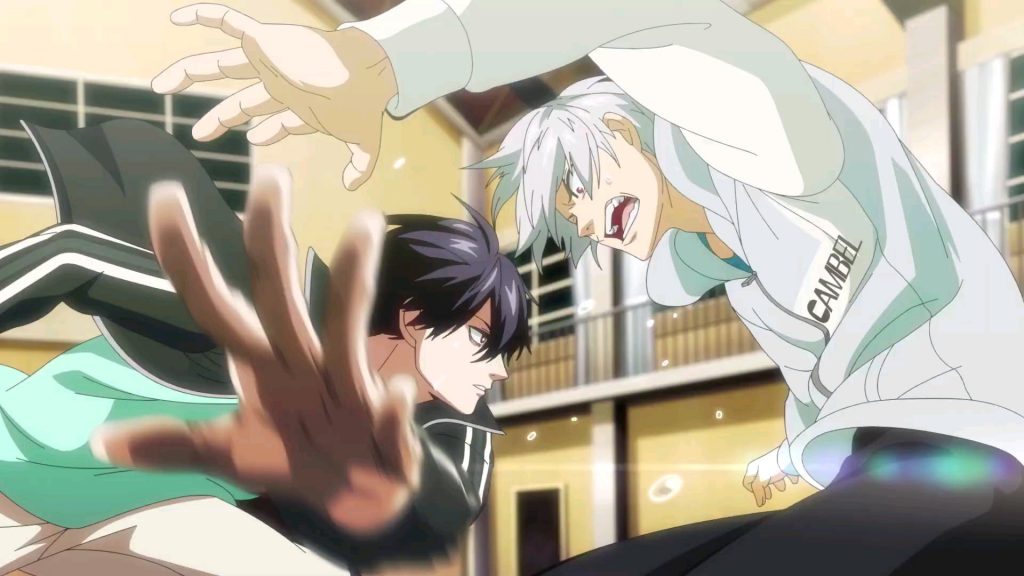 The story revolves around Tatsuya Yoigoshi, a former football ace player who gave up sports after middle school as he got bored out of it and started being less interested in it. One fine day, Tatsuya gets invited by the captain of the Noukin High School kabaddi club Masato Ohjyo to play the kabaddi. Tatsuya declares the invitation and initially takes the sports as a joke until he watches the practice sessions and starts picturizing efforts similar to martial arts. Tatsuya’s little interest slowly turns into a love for the sport and determination to play in big leagues based on sheer willpower and teamwork from his friends.

More About Manga and the sport “Kabaddi.” 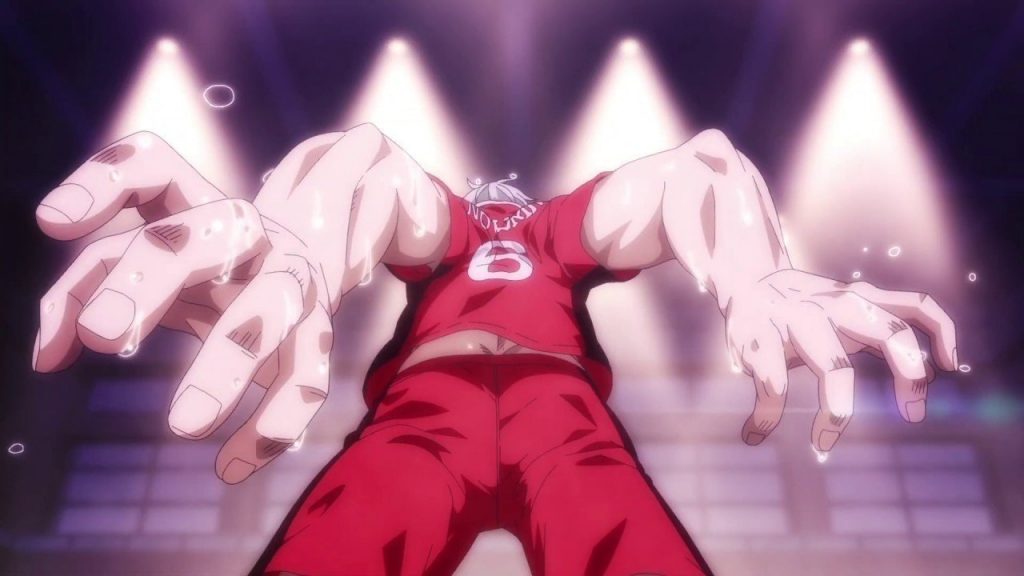 Burning Kabaddi as a manga debuted in 2015 on Shogakukan’s Manga ONE app and later on the URA Sunday website. In the 2017 edition of Takarajimasha’s “This Manga is Amazing” guidebook, Burning Kabaddi ranked on the top 20 lists for male readers. Currently, the manga is nominated for the 66th Shogakukan Manga Award in the Shonen category.

Kabaddi is a team sport popular in the Indian subcontinent and surrounding Asian nations. It is played between two teams comprising of seven players on each team. The court will be divided in half for both the respected teams. One of the players of the team will go on the offensive side and will be referred to as a “raider” whose objective is to enter the half of the opposing team’s court.

Players of the opposing team will be referred to as “Defenders.” The Raider will try to tag as many defenders as they can and return to his/her own court in a single breath without being blocked by the other defenders. If tackled, the raider will have to leave the game, and if returned successfully, the raider’s team wins a point.

So are you excited about the new sports anime? Stay tuned for more updates.