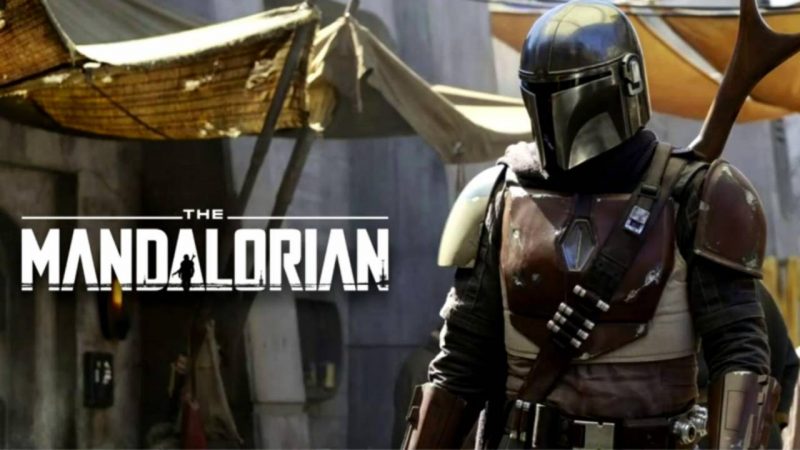 The Mandalorian has been riding high on the success wave. It serves as the flagship shows on Disney+. In the upcoming chapter 7, we will see an old rival extend an invitation for The Mandalorian to make peace. Chapter 7 is out tomorrow with ‘The Rise of Skywalker’ Friday. 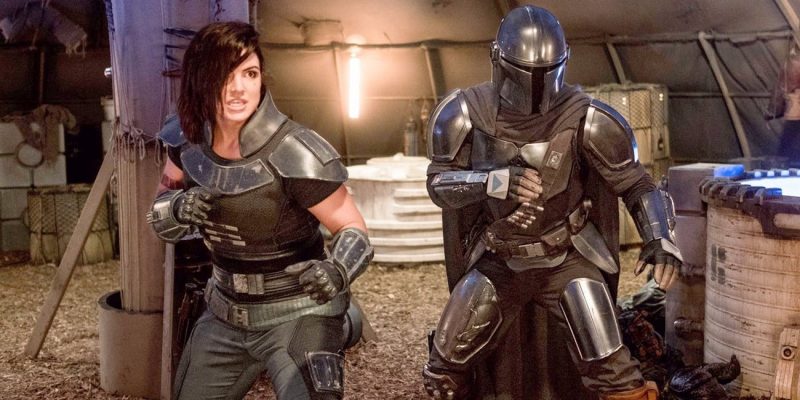 As mentioned earlier, The Mandalorian airs solely on Disney+. so if you have a subscription, hallelujah! You can easily access Disney+ on phones, tablets, computers, connected TVs and streaming media boxes. Disney has effective global distribution agreements in place with Apple, Amazon, Google, LG, Microsoft, Roku, Samsung, and Sony. You may stream Disney Plus on

The official synopsis of The Mandalorian says it is set after the fall of the Empire and before the emergence of the First Order. The series follows the travails of a lone gunfighter in the outer reaches of the galaxy far from the authority of the New Republic.