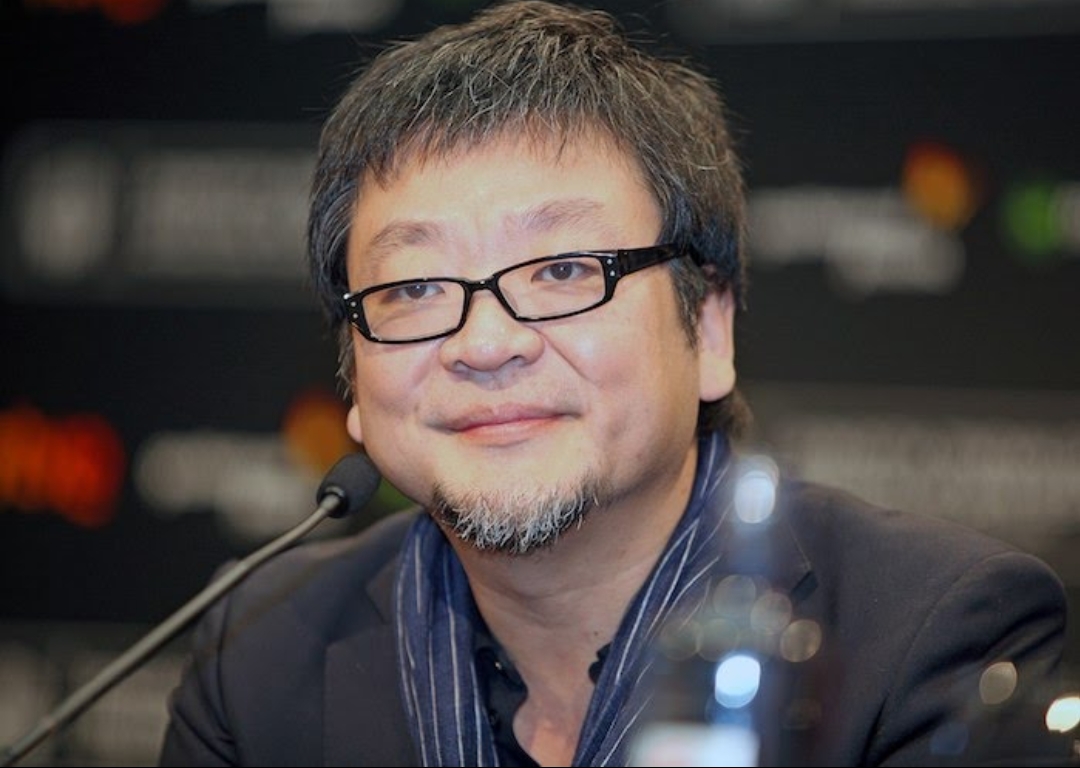 The man responsible for a number of hit animated movies, including ‘Mirai’, ‘The Girl Who Leapt Through Time’ and ‘Summer Wars’— Hosoda Mamoru, has teased about his new directorial outing in process. Titled as ‘belle’ the movie is going to be a worthy collaboration between Hosoda, Charades, and his production house, Studio Chizu. Charades will be responsible for the world sales internationally, outside Asia, while the Asian sales will be handled by Studio Chizu. Other than ‘Mirai,’ some of the most regarded works of Charades’ include the 3D animated film, ‘Bigfoot Superstar,’ by Ben Stassen, the Oscar-nominated film ‘I Lost My Body,’ by Jeremy Clapin, as well as ‘The Queen’s Corgy.’

The movie is expected to hold some similarities with well-known anime and game series including ‘Sword Art Online’ and ‘.hack’ series. According to the sources, the upcoming movie will feature a modern storyline with a virtual world background. The movie will be Hosoda Mamoru’s ninth original project, while his studio will mark a decade in this industry next year, which he co-founder with Yuichiro Saito in the year, 2011. Hosoda Mamoru is not only responsible for directing the film, but also holds the credit of coming up with the idea behind it, which gives him a real creative control as far as the production is concerned.

Studio Chizu is proud to present Director Mamoru Hosoda's upcoming film, #BELLE coming to theaters in Japan in the Summer of 2021.

The upcoming movie, ‘Belle’ has been dated for a Summer, 2021 release in Japan. The story is about a teenage girl, living between Japan in a modern world, and in a virtual world known as ‘U.’ Belle will dive deep into the impacts of technology on the lives and relationships of people in the modern world, and focus on interpersonal interactions, youth, family bonds, and themes that include coming of age, as well as unlikely friendships. The movie will teach us to be brave while facing a difficult situation, and come out in light again.

The Promotional Poster of ‘Belle’

Hosoda started off his career as an animator, working at Toei Animation, which is the studio responsible for a number of hit series like ‘Dragon Ball’ and ‘Sailor Moon.’ He also worked in the Digimon series, during this time, before he moved stating working with the famous Studio Ghibli. He had the opportunity to direct the studio’s future best regarded movie, ‘Howl’s Moving Castle’ in 2004, but he ditched the chance during the early days of production of the movie due to creative differences. Nonetheless, he found his own grip in this industry with his creativity.

The setting of the project as well as its theme take us back to the early directing days of Hosoda, when he used to direct several Digimon films, as well as a number of episodes in 2001’s anime series, ‘Digimon: Digital Monsters.’ The viewers from those series much be eager to witness the director effectively coming back in his form with his upcoming movie, ‘Belle,’ with the similar themes. His latest movie, titled as ‘Mirai’ made it’s world premiered in 2018, at Cannes’ Directors’ Fortnight where it was acquired for the U.S by GKids. Not only is ‘Mirai’ an Oscar- nominated movie, it has been awarded with the ‘Annie Award for best animated feature,’ as well as earned a nomination from Golden Globe Awards.

How Demon Slayer Mugen Train Can Potentially be Highest Grossing Anime Movie of all Time!