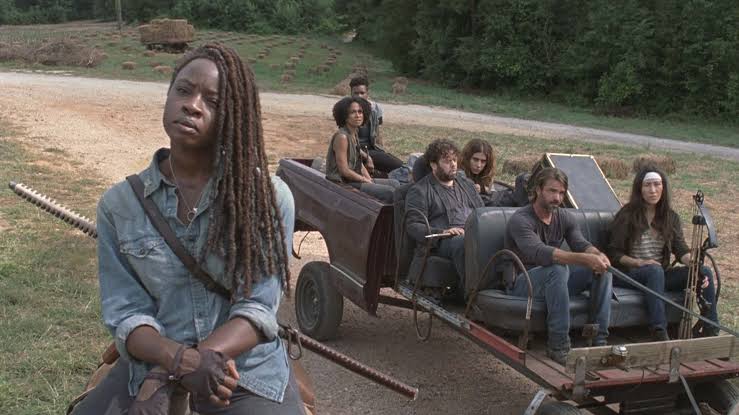 A new poster had been released, and it shows Samantha Morton as Alpha, and it is the first time in The Walking Dead history to see her. She will lead whisperers, and she seems a dangerous villain to me! Also, whisperers were initially shown in issue #130 of TWD comics, and they are nothing but marauders who have don dead skins so that they can easily move through zombie herds.

Not to forget, they were recently introduced in the show, and they are the most dangerous enemies of survivors. We have already seen a scarifying fight previously in the first part of the ninth season, and there are even more whisperers waiting in the next part of the ninth season. Also, their leader Alpha is also yet to be introduced, and that is why this poster is even more meaningful for fans. 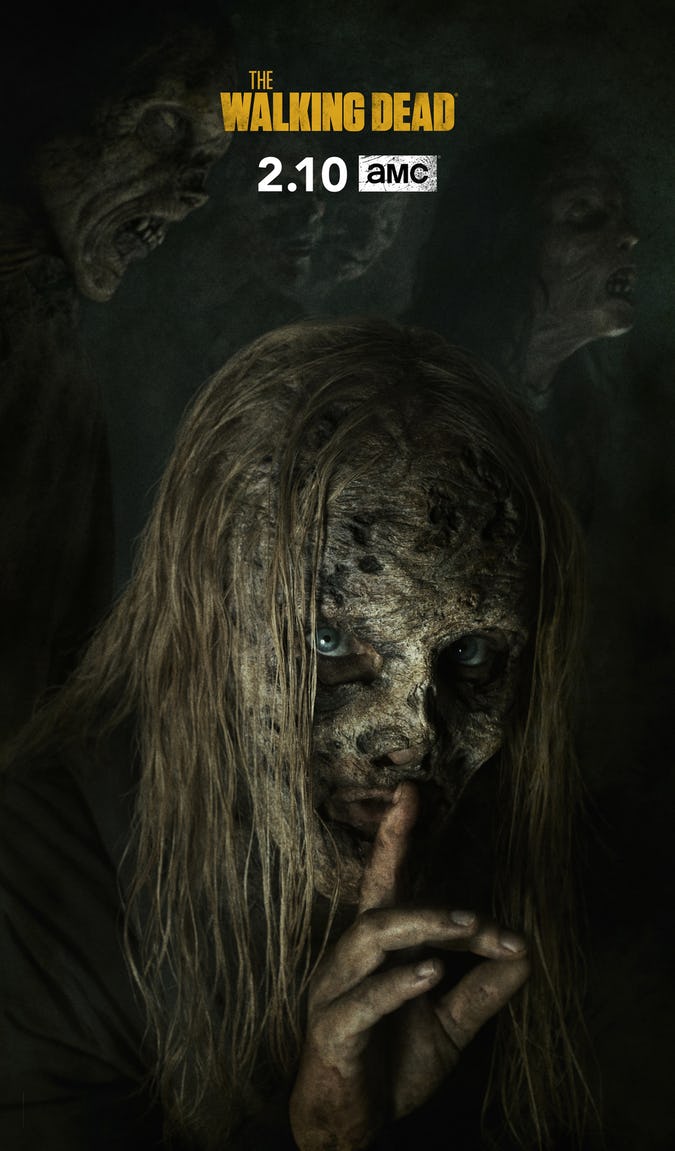 In the poster, Samantha is sporting a mask inspired by a dead person, and it sure looks deadly. Comic books have also suggested that Alpha has a bald head, and she removes her mask to show her head. Not just Alpha, there will be Lydia too in the upcoming episodes, who is the daughter of Alpha.