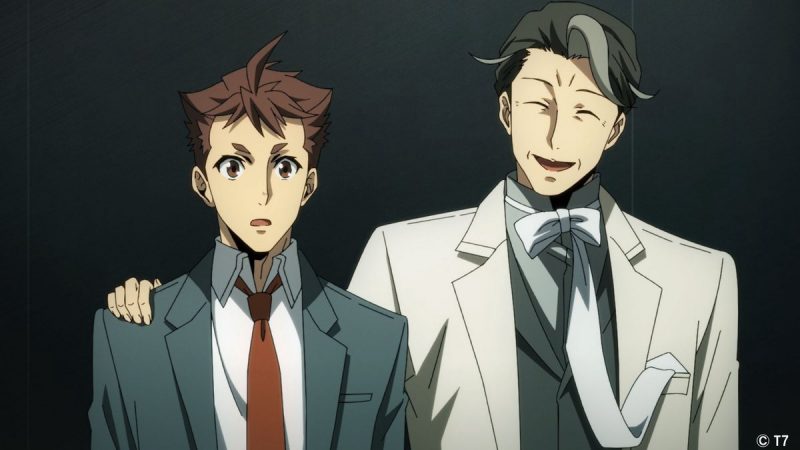 The anime is directed by Harume Kosaka, and he is assisted by chief director Takayuki Kuriyama. In charge of the script is fan-favorite Yuichiro Higashide (Fate/Apocrypha). The amazing adaptation of the original character is made by Hiroya Iijima. These are created by manga creator Nanae Chrono. Kazuo Takigawa is appointed as chief animation director, and Ryō Takahashi is leading music for the show.

The upcoming Special 7: Special Crime Investigation Unit episode 11is set for 22nd December 2019 at 21:00 JST. The plot will surround Warlock as he will provoke and cause chaos in his and Nine’s journey to obtain the dragons’ abilities and transform the world all around. We’ll also see Tokunana stopping them alongside Seiji Nanatsuki as they will surpass their limit and stop an inevitable. 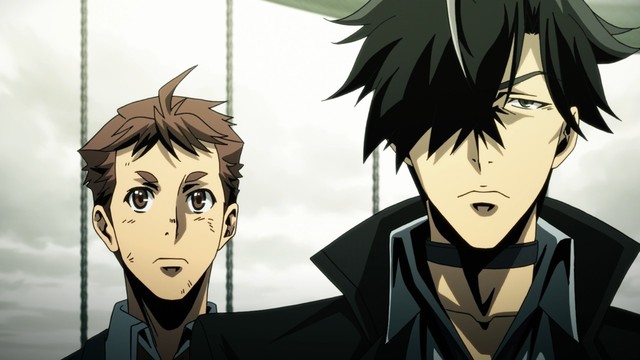 Before penetrating in-depth, for fresh viewers, the anime series is set in a different yet similar city of Tokyo, Japan. The show’s plot follows Tokunana, which is a special and extremely strong misfit of the Tokyo Metropolitan Police Department. Tokunana will go on against “Nine,” which is an organization that coordinates crimes in their enthusiastic worship of the dragons that formerly walked the world.

You will be able to watch Special 7: Special Crime Investigation Unit episode 11 online on AnimeLab, Crunchyroll, and Amazon Prime. Episode 11 will be available on these platforms around 09:00 pm JST on their respective websites. The anime is scheduled to air on AT-X in Japan.