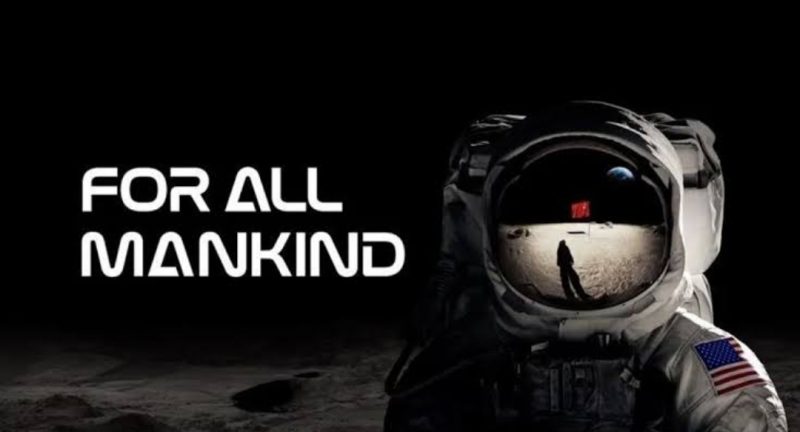 A lot of reports were followed up before receiving the confirmation that For All Mankind will have a second season. The theme of the show is the race to the moon that took place in the 1960s. For All Mankind has altered the real events and has shown the Soviet Union gaining a victory over the United States. The show was streamed on Apple TV+. Since the first season came out, the rumors about having a second season were already afloat. A report finally confirmed that the second season of the show is under development, and the streaming service confirmed it as well over Twitter.

The actors starring in the show are Joel Kinnaman, Michael Dorman, Sarah Jones, Shantel VanSanten, Wrenn Schmidt, and Jodi Balfour. The focus of the show is not only about the first crew landing on the moon but also greater achievements, such as launching the first woman in space and pursue greater goals. All the episodes can be seen on Apple TV+.

Fans who want to explore the race between the two countries to reach the moon will want to watch the show. The show will throw light on the space race and will dive deep into the NASA exploration stories. Shows such as this will help Apple TV+ to get connected with more and more users. Fans who love science fiction might also give it a try because the theme of the show is space. With so much fun ahead the season2 seems promising in terms of bringing new adventures ahead.