ONE, the author of the original One Punch Man series released an update regarding the state of his webcomic. Yusuke Murata has been redrawing the webcomic for Shonen Jump serialization. While the serialization has been going on smoothly, the webcomic has been in an indefinite hiatus since early this year. It seems like ONE will be working again on the webcomic this coming 2019.

On his Twitter account just before Christmas, ONE stated that his schedule around October is the busiest he had for years. He also talked about how he will finally be able to organize for the new year. He also expects updates for the One Punch Man webcomic might be the next project he’ll work on. Before ending the tweet, ONE also posted pages of the manga which features Saitama and Suiryuu from the martial arts tournament. This scene was not shown before in the webcomic and was deemed a Shonen Jump manga special. 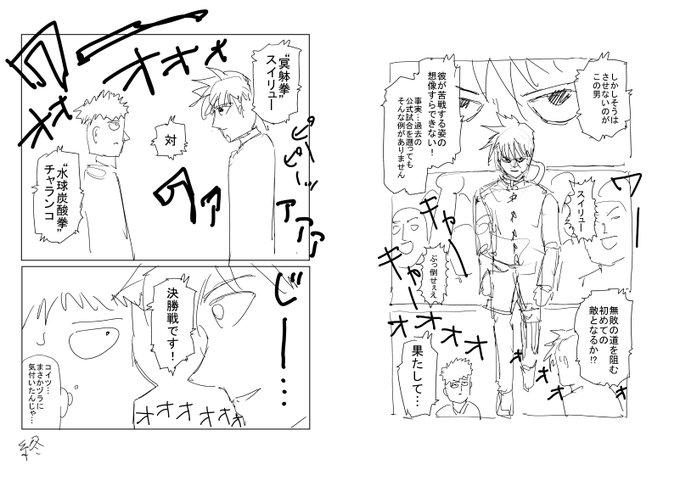 Just before the One Punch Man webcomic went into a hiatus, a new association was built in order to replace the Heroes Association. The new aspiring hero organization is the Neo Heroes, and it seems like they are already successful in recruiting heroes from the Heroes Association. There is still no news about the new organization and who runs it (except for the scoutman), but Saitama declined the offer, and so Genos declined it too.

The second season for the anime just released its first trailer which showcases the first animations seen from the anime. One Punch Man season 2 is expected to cover the arc that features Garou and his fight with Saitama. This is the biggest match in the manga at the moment and is expected to surpass even the fight between Boros and Saitama in terms of animation. One Punch Man season 2 will be broadcasted in April 2019.