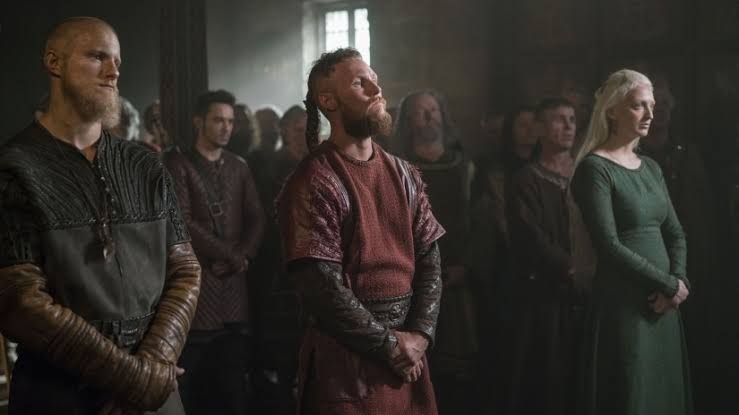 In this post, we are going to talk about Vikings season 5 episode 15 where to watch, and spoilers. As we know, the last episode was critical because Ivar had to sacrifice his brother. Nobody would make such as sacrifice, so we were pretty sure that this is a click-bait. However, nobody expected a Lagertha lookalike to solve the issue.

Moreover, many opposed as they knew that that was not Lagertha. But Ivar’s power was way above those arguments. He could hang those to death if they refuse to align. Also, Lagertha and her group at Wessex were not safe because King Herald Finehair was going to attack. So, let’s talk more about the next episode ahead! 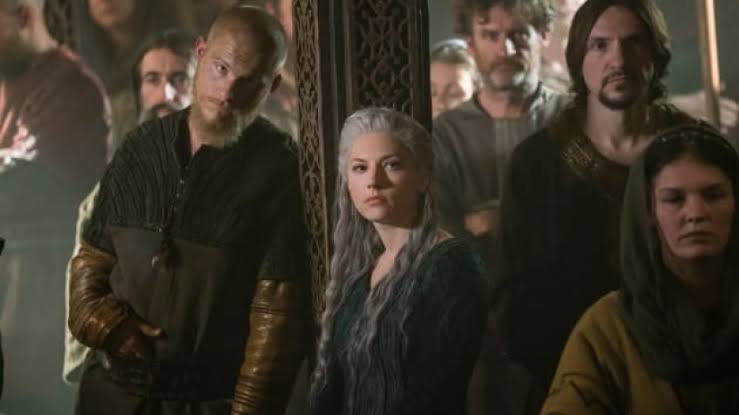 The show can also be streamed on History app, where viewers can watch all the History shows online by just logging in using existing cable TV subscription details. Moreover, there are several online platforms where viewers can stream History channel to watch Vikings!

The next episode will feature Bishop Heahmund fighting against his will as he knows that it is not his first choice. Additionally, we will see that Viking will fight with Saxon on the battlefield. Nonetheless, there will be sad news from the battlefield as a central character is going to be killed. So, who will be that character? Take a look at the trailer below for more details!