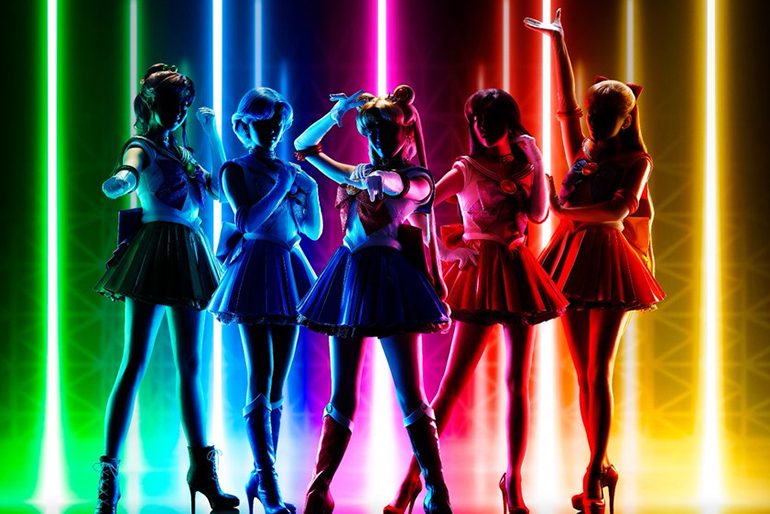 Sailor Moon is one of the all-time famous anime series. The official website for the Sailor Moon franchise revealed the all-female cast and more information about the performance for the United States run of Sailor Moon The Super Live. It is the new performance show which is based on Naoko Takeuchi’s Sailor Moon manga. The performance will run at Warner Theatre in Washington, D.C. on March 24.

The performances will run at PlayStation Theater in New York on March 29-30. Here is the cast of the show for the U.S. run — 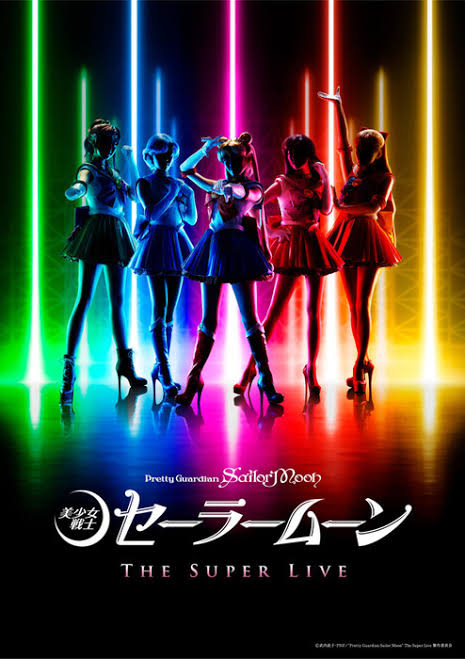 Additional cast members include Atsumi Matsubayashi, Izumi Niihashi, Ayumi Higashikawa, Moeko Koizumi, and Hinako Aikawa. This show is going to be performed in Japanese with English supertitles. The performance in the U.S. will be the first 2.5-dimensional musical that will run on the U.S. stage. According to the press release, “2.5-dimensional musicals” are defined as stage productions inspired by Japanese manga, anime, or video games, which began around 2000.

The performance will mix singing, dancing, and video footage. The direction will be done by Takahiro Ueno. Akiko Kodama is working on the script. Hyadain (Ken’ichi Maeyamada) is composing the music.

The show had its preview run at AiiA 2.5 Theater Tokyo from August 31 to September 9. The franchise also got a new stage musical which starred the members of the Nogizaka46 idol group. The musical ran at The Tennōzu Galaxy Theatre in Tokyo from June 8 to 24 and at TBS Akasaka ACT Theater in Tokyo from September 21 to 30.