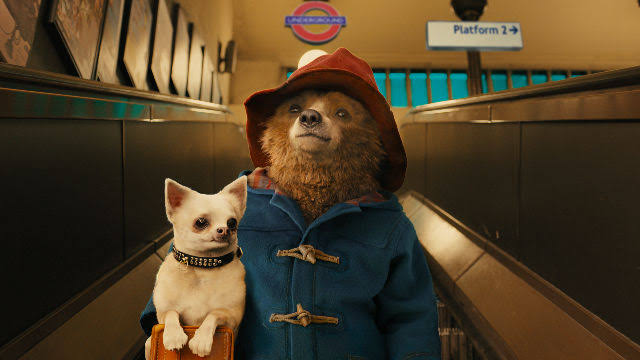 Now the movie is getting a third installment. This news was revealed in June of 2016 by StudioCanal CEO Didier Lupfer who stated that the studio was committed to making a third Paddington film. Afterward, in 2017 David Heyman talked to Digital Spy that though the script for a third Paddington film had not developed, discussions about locations, ideas and scenes had already started. 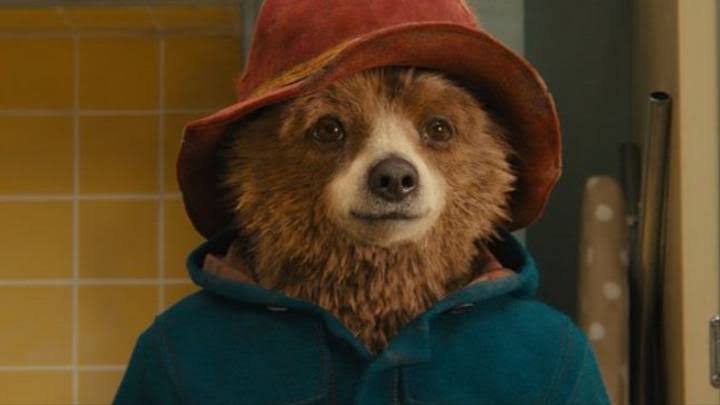 Ultimately, in November of 2018, Heyman told that a third film was likely to happen, but that Paul King would not be back to direct, though he would still be involved in a prominent creative capacity. There isn’t any news on when the production will be happening but it is likely Paddington 3 is due some time in late 2020.

Heyman revealed to Collider that they are working the first draft of the motion picture, but sadly, Paul King would not be directing. The reason behind that been he was quickly picked up for the upcoming Willy Wonka movie, reportedly starring Ryan Reynolds and Donald Glover. As for the cast, Ben Wishaw, who voices Paddington in the first two films, is likely to be returned for the third installment. Imelda Staunton, who plays Aunt Lucy, will also be returning. Michael Gambo, who voices Uncle Pastuzo, could possibly be returning in flashbacks. As for the rest of the cast, it is a mystery at this point.