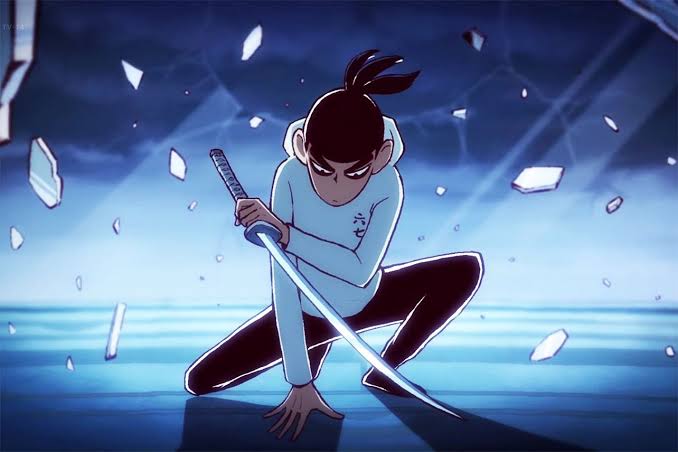 Scissor Seven is a Chinese Anime show which has managed to connect global audience amidst intense competition from Japanese anime shows. It belongs to the original anime category; that is, the creators do not rely on any source material. The show, which is streamed on Netflix, is hailed by its content director John Derderian for its unique storytelling style. It is the only Chinese language title that received a nomination in the TV film category at the 2018 Animated Film Festival. Its English dub is also available on Netflix.

The show is a classic example of rags to riches type success as it has to fight against mainstream Japanese anime supremacy.

What is in Scissor Seven Season 2 Plot?

The show revolves around the adventures of Wu Liuqi, who is a master of disguise but a not-so-dangerous young assassin. As he is not the best assassin to work with, he charges nominal fees for carrying out his missions and so sometimes even finds himself in embarrassing situations.

The original version of Scissor Seven, which was originally titled as Killer Seven, has been changed by Netflix to make it more suitable for a global audience.

The official synopsis of the web-streaming platform, calls Scissor Seven’s hero as “quasi-assassin” who seeks to recover his memory and stumbles into a struggle for power among “feuding factions.”

Who are the Scissor Seven Season 2 Characters?

The main character of the anime series, Scissor Seven, is Seven itself, who is the number one assassin in the Kingdom of Black Tortoise. Circumstances make him lose his memory, which affects his assassin’s skills. His appearance and dark circles around his eyes show how exhausting the job of the assassin is.

Seven is also fond of hairdressing and is a typical foodie who loves beef chow and seafood.

The director has confessed that he has created the character Seven in a rash manner. Interestingly, Seven in the series is itself a rash-decision maker, but he is unique enough to fit in the various themes of the show.

When is Scissor Seven Season 2 update?

Season 2 is expected to stream on Netflix in 2021. Follow Otakukart for the latest updates.