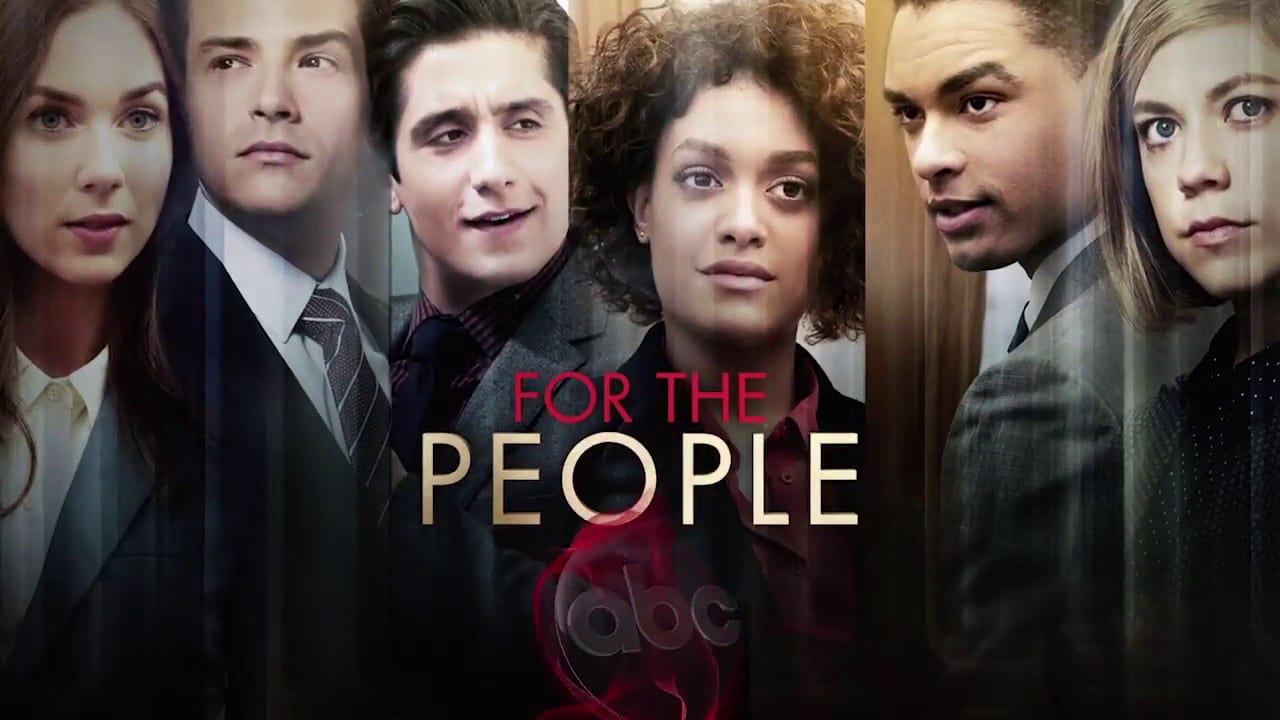 In this post, we are going to talk about For The People season 2 update, cast, and updates. As we know, the first season was released back in March 2018. The first season had ten episodes and viewers loved the show. After the first run, fans were excited to know whether there will be another season or not. So, the question still stands, will there be a second season of For The People?

However, ABC took no time to wait until the last episode was released. ABC renewed the show on 11 May 2018, 11 days before the first season concluded. Hence, you can imagine the response of the fans. The first season opened up with whopping 3.22 million viewers from the US and concluded with impressive 2.37 million viewers from the US. Therefore, the renewal is justified! 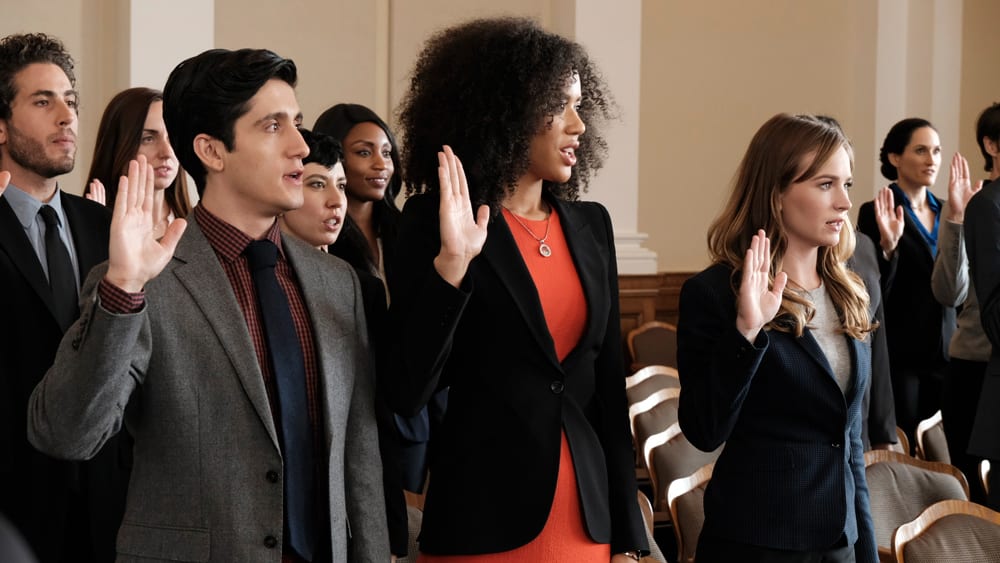 The show revolves around the Southern District of New York Federal Court, which is also known as “The Mother Court.” The show follows new attorneys’ personal and professional lives as they have to deal with high-profile cases. Sometimes they have to defend and sometimes they gave to prosecute high-stake parties where they have a lot to lose. Additionally, their personal lives are also in trouble while dealing with these professional problems. The main cast of the show is as follows!