By OtakuKart Staff
In Entertainment
on January 16, 20201 min read 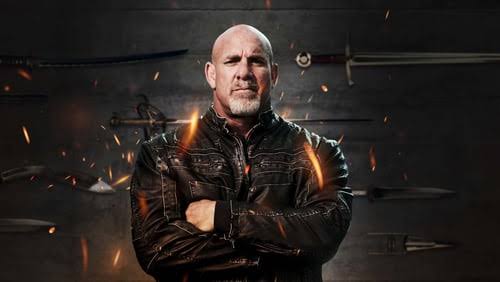 Forged in Fire: Knife or Death is a reality series which is premiered on History Channel. It is a spin-off series of yet another reality show, Forged in Fire, and is directed by Adam Vetri. The series follows bladesmiths, knife experts, martial arts practitioners, and swordsmen who showcase their strength and sharpness in their weapons by going through different hurdles and challenges.

The show provides nail bitting excitement and is a must-watch for everyone. The series is satisfying and intense while designed to keep the watchers at the edge of the seat.

The series was first premiered on April 17, 2018. The series has successfully completed two seasons just like the precision of the blade.

What is Forged in Fire: Knife or Death Season 3 Plot?

The contestants who win the episodes qualify for the finale, which comprises the best obstacles for both the rounds. The contestants need to cut through steaks, ice cubes, ropes, and ultimately bag the winner’s title.

Who is Forged in Fire: Knife or Death Season 3 Cast?

The host of the show is Bill Goldberg. He is a professional wrestler, actor, and former football player. He has won the WWE universal championship in February 2017 and is currently the host of other shows like ‘Bullrun’ and ‘Auto-Maniac.’

Another Host of the show is Tu Lam, who is a US Army Special Forces Soldier and an edged weapons expert.

The Blade inspection specialist of the show is Travis Wuertz, who has won ‘Forged in Fire’ twice.

When is Forged in Fire: Knife or Death Season 3 Release Date?

Season 3 of Forged in Fire: Knife or Death is slated to premiere in August 2020.

The Last Summer Movie: Review – A Romance Movie for Netflix and Chill