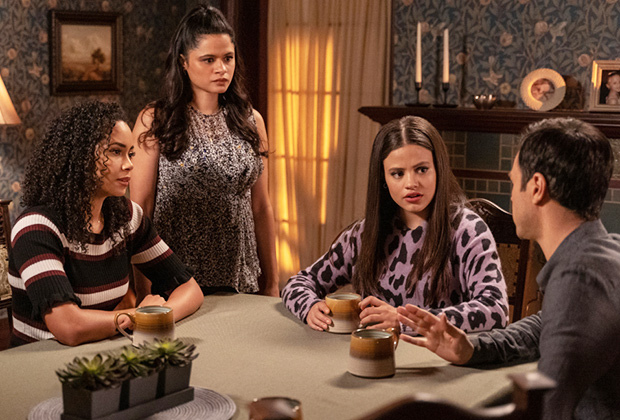 In this post, we are going to talk about Charmed season 2 episode 9 streaming details, and preview. The show is supposed to release another episode of its second season this week, which is the ninth episode, and we will be talking more about it ahead. However, during that, we might drop spoilers here and there which might bother some of you. So, we would advise you to only read the streaming details to avoid spoilers.

The show is now eight episodes deep into the second season, and the ninth episode is due this week. Charmed season 2 episode 9 is all set to release on 17 January 2020, while the last episode was aired on 6 December 2019, before the show took its Christmas vacation of the season. The last episode is named ‘The Rules of Engagement,’ and the upcoming episode is titled ‘Guess Who’s Coming To Safespace Seattle.’ The average runtime of each episode of the show is 60 minutes.

Here is the official sneak-peek for the upcoming episode releases by the CW on YouTube!

The show is aired on The CW channel at 8 PM ET/PT in the US, and the new episodes are out only on Fridays. The show can also be watched online, and the CW app would be able to help you if you use your cable TV subscription details to log in. Furthermore, several options like Hulu, DirecTV Now, and Roku to watch The CW and stream Charmed!

What Is Charmed About?

Charmed is a reimagining of the original Aaron Spelling 1998 to 2006 series. The new show is a fierce, funny, feminist reboot centered on three sisters in a college town who discover they are witches. Between vanquishing supernatural demons, tearing down the patriarchy, and maintaining familial bonds, a witch’s work is never done.