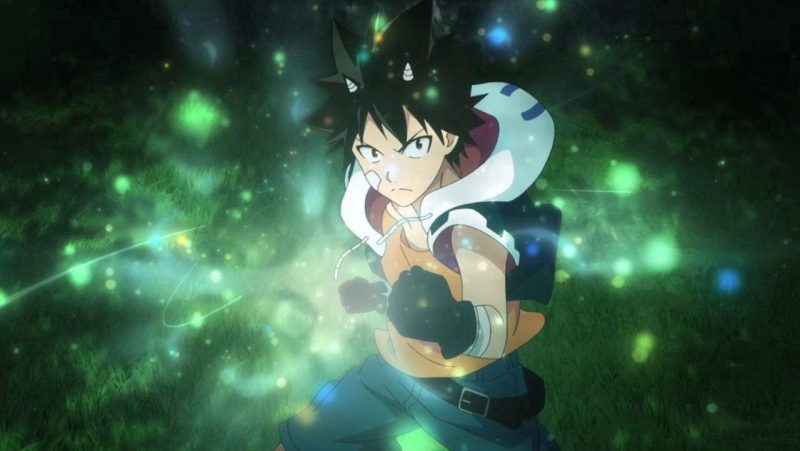 We have a detailed summary of episode 15 of Radiant Season2, as well as the preview. Radiant Season 2 Episode 16 will air on Wednesday at 7:25 PM JST in Japan on 22 January 2020.

The anime is produced by Lerche Studios and it falls under the Action, Adventure, Fantasy, and Magic genre.

Here is the summary for the upcoming episode, “Mordred is actually the son of the Merchant Baron Doussant. He has been deceiving his companions all along. Ocoho’s wails echo into the sky. It was the Merchant Barons who started this war, and their motive for doing so is about to be revealed.”

You can also stream it for free on various streaming platforms, but we highly advise you to stream it on the official platforms only. This is will support the creators of the show and will result in more seasons of your said favorite anime.