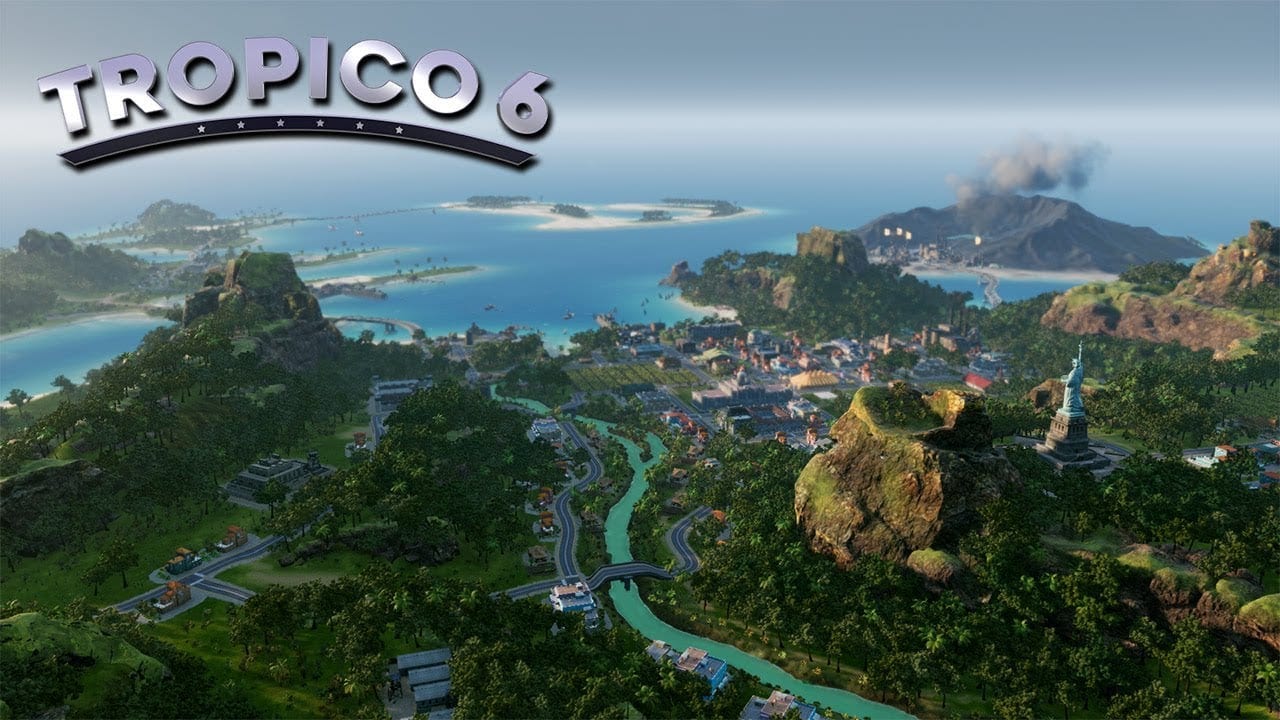 At the E 2017, Tropico 6 was announced by Limbic Entertainment. The game which is going to be an upcoming construction and management simulation game may give you Minecraft vibes! It is published by Kalypso Media.

In Tropico 6, as a player, you will assume the role of “El Presidente” or the leader of the Caribbean Island of Tropico. There will be four eras in the game, viz The Colonial, The World Wars, The Cold War and the modern era. More importantly, Tropico 6 will let you make as many Islands as you can, an archipelago of Islands, if you will.

Tropico 6 was supposed to be released in 2018 on the many platforms of Microsoft Windows, macOS and Linux. The next update was set to be January 8, 2019, with a console release scheduled in the summer of 2019. But then again, on 8 January 2019, it was announced that Tropico 6 update would be rescheduled to 29 March by Simon Hellwig, managing director.

You can, as a player build bridges in the World Wars Era, move to smaller Islands towards other Islands on the chain of Islands. Tropico 6 allows you more freedom than Tropico 5. In Tropico 5, you could only build stuff on one Island. Johannes Pfeiffer told us that Tropico 6 would have like a whole simulation of citizens, whereas a president, your actions will have consequences on the community. El Presidente can either be a male or a female, depends on how you customize it.

Any bad action that you commit on the citizenry may lead to a revolt in the game, so you have to be very careful of your actions. Tropico 6 is out this March.