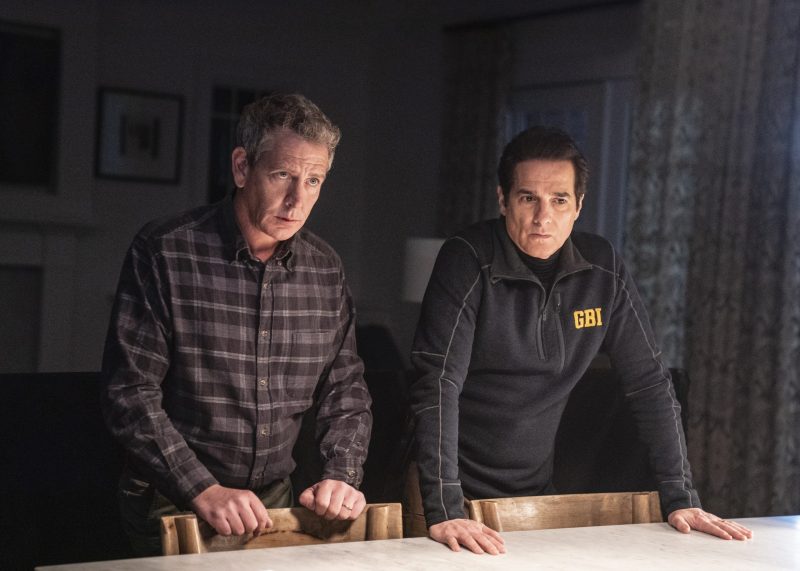 In this post, we are going to talk about The Outsider episode 6 preview, and streaming information. The show is supposed to release another episode on the upcoming Sunday, as it released its this week’s episode a few hours ago. Hence, we will talk more about the next episode, although it will contain spoilers. If you want to avoid spoilers for some reason, please only read the streaming details.

The show is now five episodes deep into its first season on HBO, and the upcoming episode will be dropping on Sunday. The sixth episode of The Outsider season 1 is all set to premiere on 9 February 2020, and the fifth episode was released on 3 February 2020. The previous episode title was ‘Tear-Drinker,’ and the next episode is titled ‘The One About the Yiddish Vampire.’ The average runtime of each episode of the show is 60 minutes.

The show upcoming episode will feature Holly telling the unusual theory of hers about the two other murders having a connection, as well as the Frankie Peterson case. While Ralph remains suspicious, Yunis’ suggestion is to check more on Claude, who is the last person ever contacted with Terry. Moreover, the attempt from Jeannie’s to include Glory in their group of concerned citizens will not work out. There is no preview clip available for the next episode, although we do have a season preview video which you can check out below!

The show is aired on the HBO channel at 9 PM ET in the US, and new episodes come out on Sundays only. Additionally, viewers can watch the show online too, and the best options are HBO Go and HBO Now apps. However, you can utilize your Hulu, Roku, Sling, and DirecTV Now or other live TV subscription if you have one to stream HBO at the mentioned time and watch the show!

What Is The Show ‘The Outsider’ About?

The show is made from one of the Stephen King’s best novels, as it has the same name as the show, and follows an investigation that looks too easy to solve about a heart-wrenching murder of a young boy. But the incident investigation makes a seasoned cop and an unorthodox investigator to reconsider everything they thought was real, as an insidious supernatural force edges its way into the case.

Update: The Outsider Season 1 Episode 6 will be airing as planned, there will be no delays.