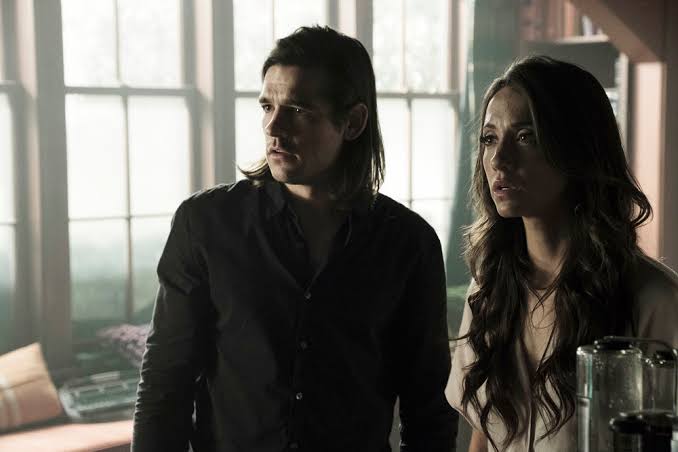 In this post, we are going to talk about The Magicians season 4 episode 4 where to watch, and spoilers. Finally, the Magicians have their identities back, although it is still not the moment to celebrate. We saw that the monster, or the beast, whatever you call, is after Eliot, and is hunting gods. However, Marina successfully planted a god-killing defense system in her apartment.

She also informed Margot about the same, but it would be interesting to how much potential does the system have. Also, we saw that the beast is trying to make an order of killing Kady, Josh, Penny, and Quentin, while Margot made a deal with the beast. Margot promised to deliver Bacchus if he promises not to hurt her friends. So, let’s talk more about the next episode ahead!

The show is also available to be watched online on the SyFy app, where all the SyFy shows can be watched easily and there is no cost involved at all! Moreover, there are several online streaming service providers such as Hulu, Roku, Sling where viewers can watch The Magicians by streaming SyFy channel at the mentioned time.