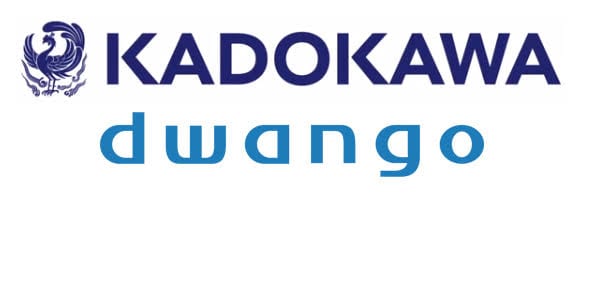 Kadokawa Dwango is the parent company of game companies like MAGES, Niwango, and Spike Chunsoft. So, this tells us like quite a big enterprise and obviously will earn massive profits. But that was not the case recently. It was revealed that in the third quarter balance report that the company has suffered a loss of 3.7 billion Yen.

Which is simply a humongous loss. It was also revealed that there was a considerable dip in the stock price of Dwango’s shares due to which its web business has also taken a hit. Nonetheless, after suffering such humongous loss, one needs to consider making prominent changes to set an example, and so the company has done exactly that.

The company has taken action in restructuring the whole inside system. It was revealed on Wednesday that Masaki Matsubara would replace Kadokawa Dwango’s president Nobuo Kawakami. Nobuo Kawakami will play the role of director for now. Also, he has even stepped out as a board member of Dwango and taken the role of advisor.

It was also announced that Kadokawa Dwango as part of restructuring will even absorb Dwango, GzBRAIN, and Daihyakka News as subsidiaries. All of these with Kadokawa, are thus far under Kadokawa Dwango company. Kadokawa and Dwango merged in 2014, but it seems that the companies were better off without each other.