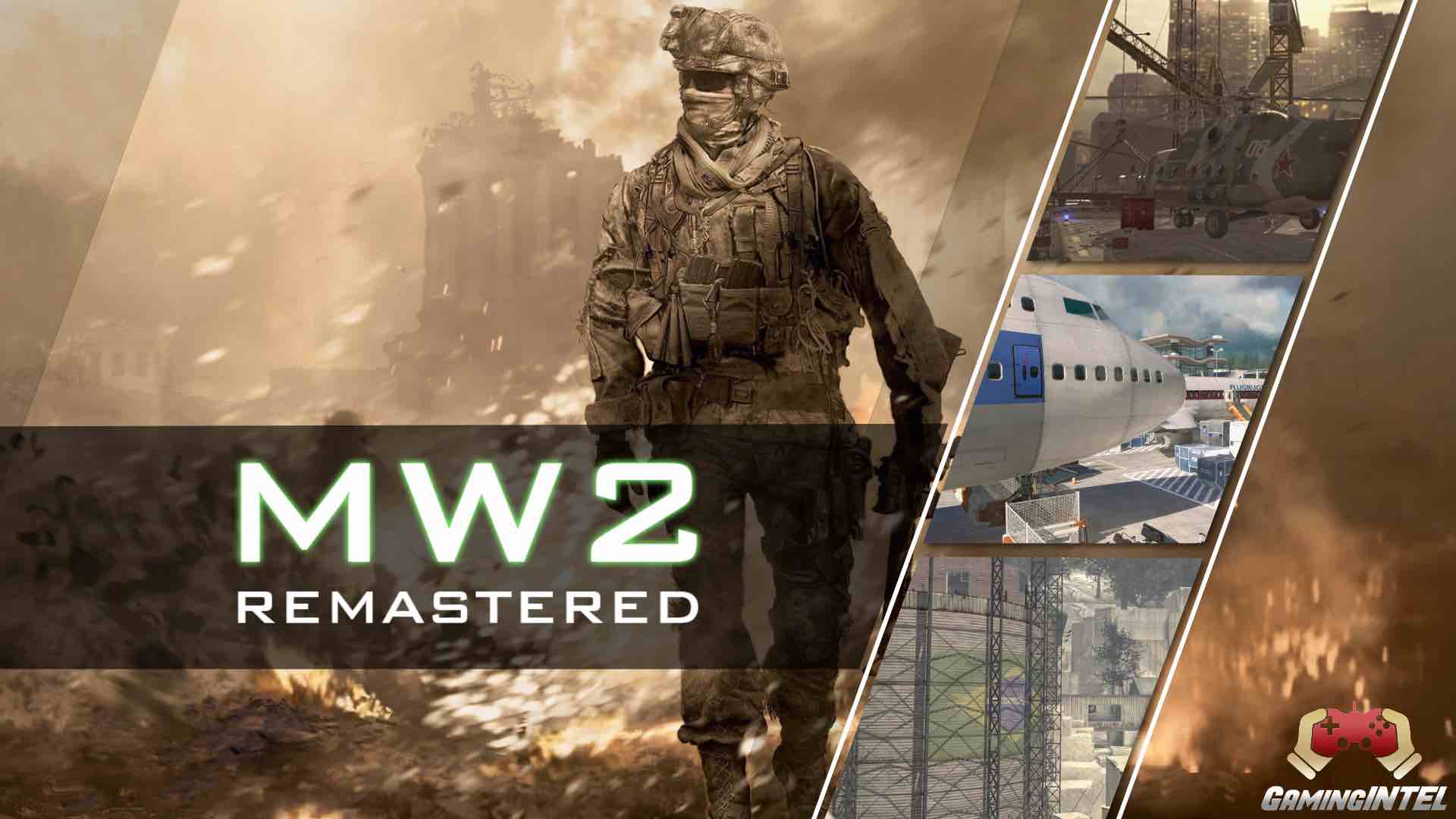 Rumors about Call Of Duty Modern Warfare 2 is one of the most memorable game in the franchise, and a lot of people claim it to be the best Call of Duty game ever, which is why it is getting a remastered version.

Will we still get it? We’ll be talking about that and a lot of other stuff in this post, so let’s get started. Raven Software employees have previously confirmed that the remastered version of the game is on its way.

However, it isn’t quite what you think it is. I’ve heard it already, and it has indeed disappointed me. The rumor suggested that the remaster would only include campaign, and leave out the multiplayer portion of the game, which is primarily why the game is so damn famous in the first place.

But since then, a lot of stuff has changed, and they’ve been continuously pushing back the update of MW2. It is more than likely that MW2 will come out later this year, and this helps them to get their sale through the roof along with yet another game.

Don’t expect the game to come out at any time soon. Whatever comes our way will likely do so along with Infinity Ward, and the game won’t release for quite a while. Call of Duty games don’t come out until the end of the year, so we have a lot of waiting to do.

Are you excited for Modern Warfare 2 remastered version? Let me know in the comments section!