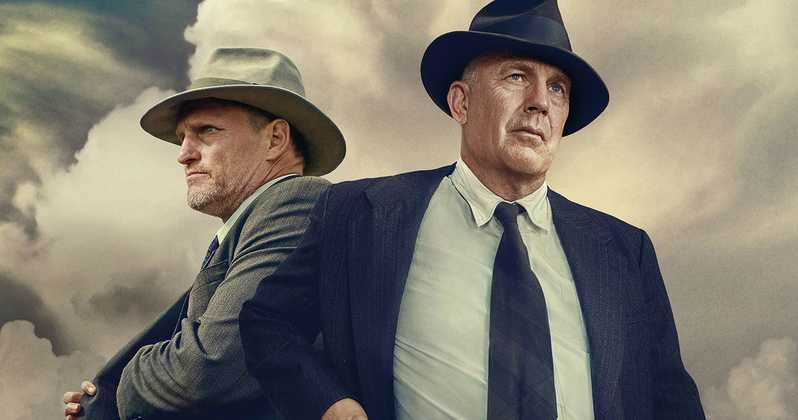 The Highwaymen is one of the most anticipated Netflix originals that should be heading our way pretty soon later this month. The movie is going to tell the story of the men who hunted down the infamous Bonnie and Clyde, and this is a true story, as Netflix tells you.

Fans have been waiting for its release since a very long time, and now that we’re close to it, we’ll be discussing everything about the movie in this post. Before we begin, I want to let you all know that this post contains a bunch of spoilers from the movie. If you don’t want to get spoiled, I suggest that you stop reading the post here. However, if spoilers don’t bother you, we can get started.

As I mentioned earlier, the Highwaymen is a movie based on the lawmen who were leading the investigation on Bonnie and Clyde and ultimately got them. The actions of Bonnie and Clyde have always been a treasure box for novelists to come up with great stuff and conclude it in a unique variation.

This time though, we’re going to see what actually happened. As far as its update goes, we don’t have to wait that long, really. The Highwaymen is set to arrive on Netflix on March 29, 2019. The run-time od the movie is pretty standard and it’ll go on for 132 minutes in total. I personally expected more, but this isn’t bad either. We also have a trailer for the movie out already, and if you haven’t watched it, you can do so below:

Here’s the synopsis of the movie if you’re interested:

“Texas Rangers Frank Hamer and Maney Gault come out of retirement to hunt down outlaws Bonnie and Clyde. Chosen as the special investigators the pair round up a posse to try and end the gangs spree of Bank robberies and murders.”