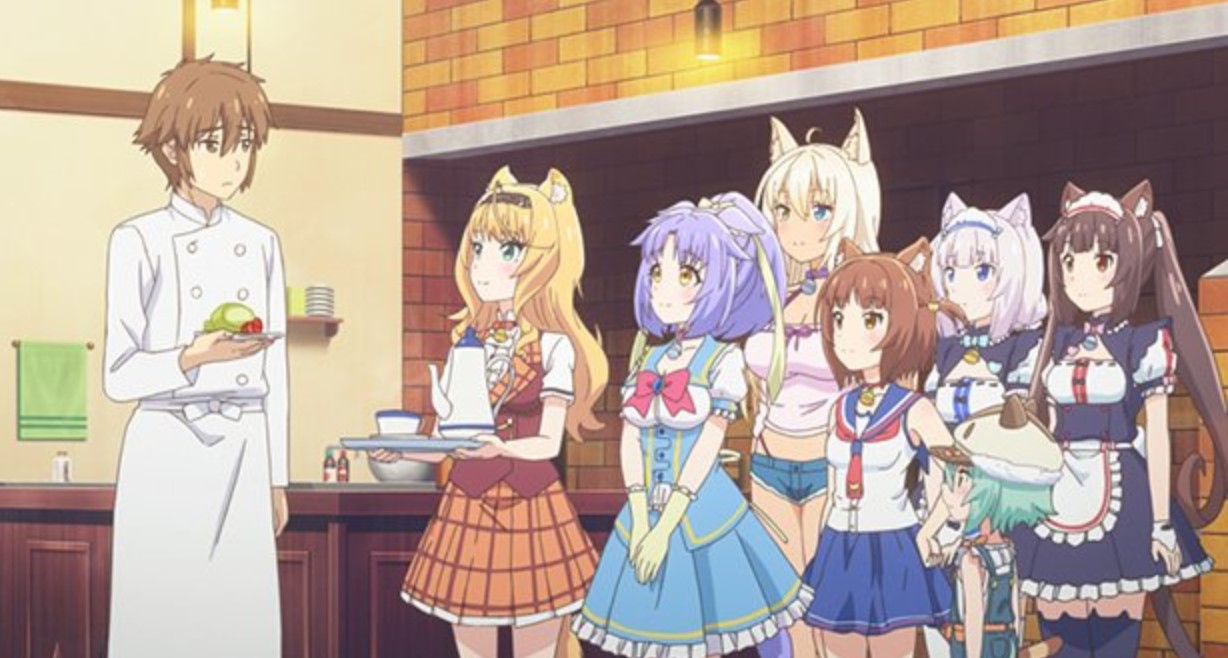 Nekopara Episode 9 will be released on 5 March 2020 as the anime’s schedule currently runs weekly. It will also be available from streaming across various streaming sites on the internet, but this will be affected by your local regions and time. So, in this post, we are going to talk about Nekopara Episode 9 streaming, and preview. Below we have more information about the time for Nekopara Episode 9. If you are having a hard time finding this anime, you can also find it by its alternative name as Nekopara.

Nekopara Episode 9 will be released online on Thursday, 5 March 2020, at 9:00 PM JST. Note that the time is in Japanese standard time, so you might want to convert it to your local time if you want to get the episode immediately after its release. So, let us look at where you can get the latest episodes below. 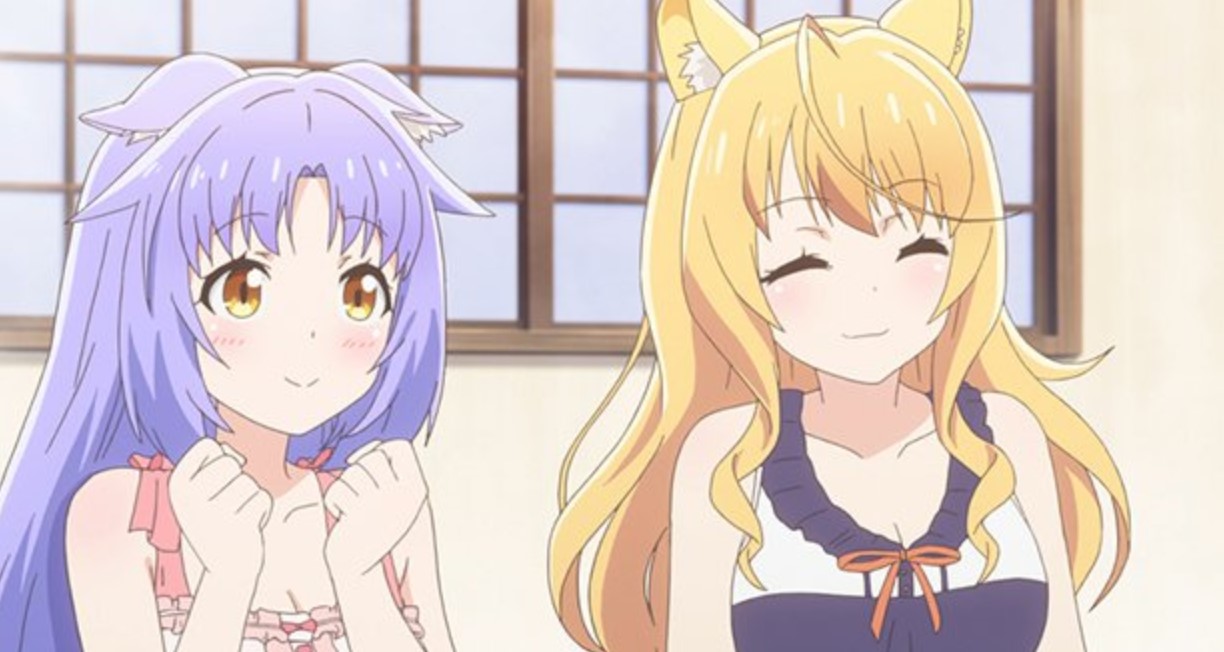 If you happen to be curious as to what Nekopara Episode 9 will be bringing us, we have the episode’s previews, and you can check it on the video and twitter links below.

The preview for the upcoming episode is already released, and you can check it on the video above. If you want to stay in touch with the latest news and updates of the anime, you can check out the Anime’s official website: nekopara-anime.com or follow their twitter account @nekopara_anime. You can also check out more information on the twitter thread below:

The Nekopara adaptation is officially produced by Felix Film Studio. This Anime airs on local Japanese television channels, and if you are from a different country, you will have to rely on online streaming platforms. If you want to stream it online, it is available on AnimeLab. Other official streaming platforms include Funimation, ANIPLUS Asia, Wakanime(DE),  and many other websites, depending on your local region, so you can check these sites out as soon as new episodes are available.

Just when the peaceful times have returned once again in Nekopara Episode 8 Shigure seems to have something that is bothering her. Meanwhile, everyone prepared breakfast in her stead as she had overslept. Maplez tries to figure out what could be bothering him as they suspect that it could be summer fatigue. So everyone else came up with a way to cheer her up. They decided to do some chores with her, but it only ended up in disaster as she messed up in every work she tried to do.