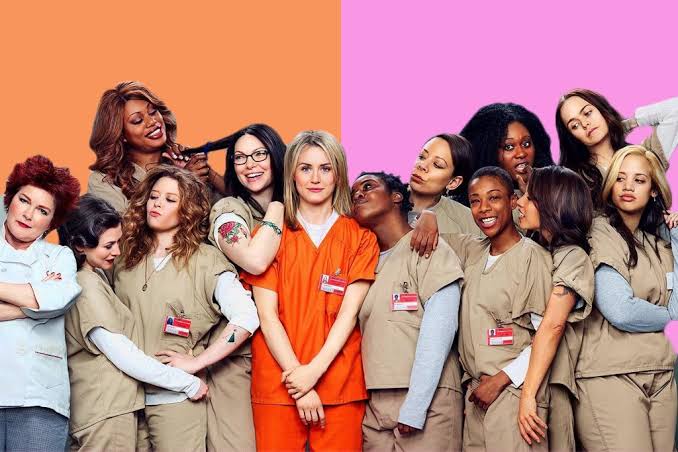 In this post, we are going to talk about Orange Is The New Black season 7 update, cast, and updates. The show is one of the best shows on Netflix right now, and it is considered one of the top tier shows of the streaming service. The sixth season released in July 2018, and after a few days, fans were again curious to know whether there will be a season 7 or not.

So, we are here to provide all the information, gathered from different reliable sources. First of all, there will be the seventh season for Orange Is The New Black. Nonetheless, it will be the last season for the show, which is disappointing. So, when will the next season release? Noticeably, Netflix has not announced a update of the show. Hence, we will have to wait a bit.

But, I think that the previous seasons’ updates can be helpful to predict. All the previous seasons have been released in either June or July. Thus, we can presume that Netflix would not mess with it and we will see the seventh season in June or July of 2019. Moreover, there is no information available even about the episode count of the next season.

Nevertheless, we know that all the previous seasons have 13 episodes each, so we can forecast that there will be the same number of episodes in the upcoming season. As we know, there were no major deaths in the sixth season. We can expect to see all the cast members return for the next and final season.

Additionally, we have seen that Piper was released from prison by the end of the sixth season. Therefore, the next season will feature her getting back to the world and trying to settle. Take a look at the main cast of the show below!

The show is supposed to return for one last run in 2019, and that is the only information we have as of now. We are still waiting for more details to come out, which might take a while. We do know that the filming for the last season completed in February. Kate Mulgrew also posted on Instagram as she completed the shooting for OITNB season 7. Take a look at it below!

As the shooting has recently completed, we might have to wait for a while to see the seventh season. We were expecting the show to return by June or July, but we would not be surprised if it delays for Fall 2019 or even more. All the cast members are very excited for the next season, and I hope fans get what they want from the show!

Updated on May 4, 2019:
Filming for the seventh season of the show is complete now, and we’re expecting the next season to be better than ever. The show has done so well in the past couple of years, but we all need closure, and we hope that the upcoming season provides it.

We’ve recently heard that the next season will be our by the end of August 2019. While we cannot name the source for personal reasons, we think that it is credible enough and we expect to show to return in the last week of July. If it returns before that, well, that’s great too.

We’ll keep you updated if we hear any more on Oitnb Season 7!