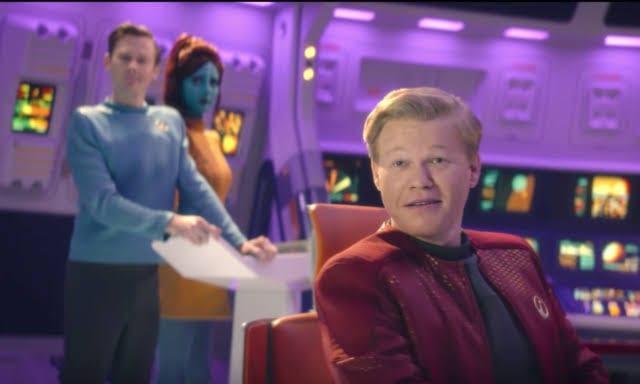 Black Mirror is going to come back for its fifth season. The show has been commissioned for another season by Netflix but, there has been no information about the release of the new season. Last year in December, Black Mirror: Bandersnatch was released. Netflix had confirmed that a movie would be coming out soon.

Netflix hasn’t revealed any information regarding theof the fifth season of Black Mirror. However, they have revealed that another movie could be in its way to the platform. As I said, the previous movie was released on December 28, 2018. The third season of the show was released on October 21, 2016, and the fourth season came out on December 29, 2017.

Many sources actually reported that the show wouldn’t be coming back after it’s the fourth season. However, it was proved incorrect when Netflix actually renewed the show.

Moving on to the cast of the show. Each episode of Black Mirror consists of standalone episodes, and each episode has a different cast. In the previous seasons of the show, we have seen some really talented people. Some of these include Jesse Plemons, Rupert Everett, Bryce Dallas Howard, Jodie Whittaker, and Jon Hamm. Some sources report that Miley Cyrus could be a part of the fifth season of the show.

The production of the fifth season has already begun. It has been reported that the filming took place in Croydon, South London. The show is filmed at various locations. If you take a look at previous seasons of the show, then it’s clear that the show films at a lot of different places.